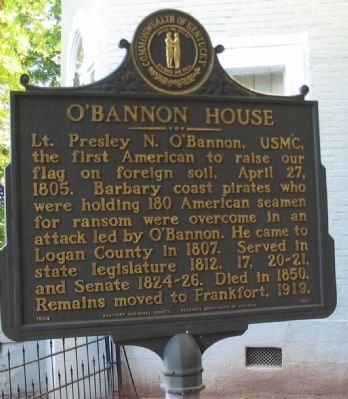 Photographed By Craig Swain, September 4, 2010
1. O'Bannon House Marker
Inscription.
O'Bannon House. . Lt. Presley N. O'Bannon, USMC, the first American to raise our flag on foreign soil, April 27, 1805. Barbary coast pirates who were holding 180 American seamen for ransom were overcome in an attack led by O'Bannon. He came to Logan County in 1807. Served in state legislature 1812, 17, 20-21, and Senate 1824-26. Died in 1850. Remains moved to Frankfort, 1919. . This historical marker was erected in 1969 by Kentucky Historical Society - Kentucky Department of Highways. It is in Russellville in Logan County Kentucky

Topics and series. This historical marker is listed in these topic lists: Government & Politics • Military. In addition, it is included in the Kentucky Historical Society series list. A significant historical month for this entry is April 1812.

Other nearby markers. At least 8 other markers are within walking distance of this marker. Governors' Corner (a few steps from this marker); Townhouse of Maj. Richard Bibb 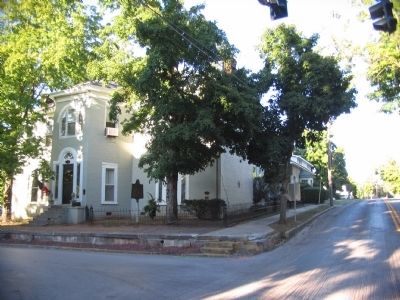 Related markers. Click here for a list of markers that are related to this marker. Markers related to Lt. Presley N. O'Bannon, USMC. 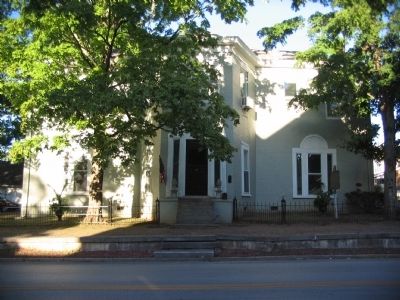 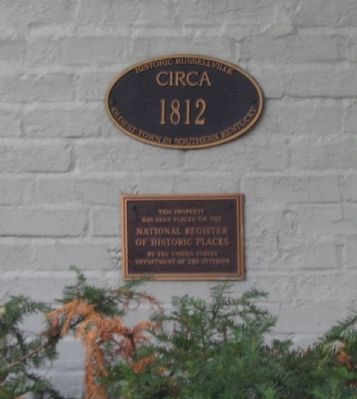