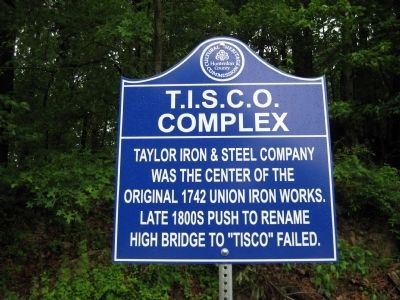 By Alan Edelson, May 12, 2010
1. T.I.S.C.O. Complex Marker
Inscription.
T.I.S.C.O. Complex. . Taylor Iron & Steel Company Was the center of the original 1742 Union Iron Works. Late 1800's push to rename High Bridge to "Tisco" failed. . This historical marker was erected in 2010 by Hunterdon County Cultural And Heritage Commission/UFHA. It is in High Bridge in Hunterdon County New Jersey

Topics and series. This historical marker is listed in this topic list: Industry & Commerce. In addition, it is included in the New Jersey, Hunterdon County Cultural and Heritage Commission series list. 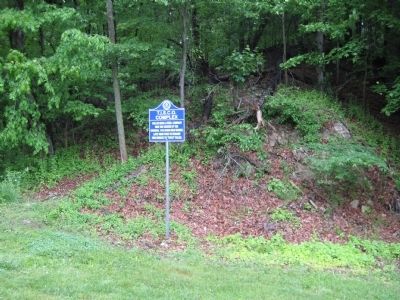 Related markers. Click here for a list of markers that are related to this marker. Other markers identifying TISCO's legacy. 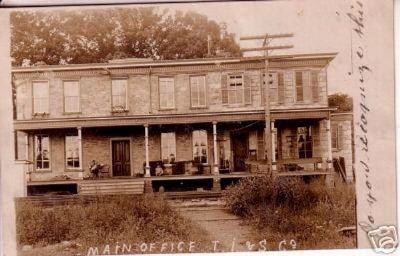 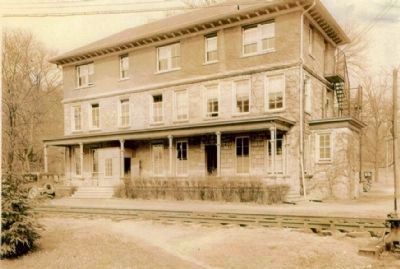 circa 1930
4. The TISCO Building after addition of the third floor. 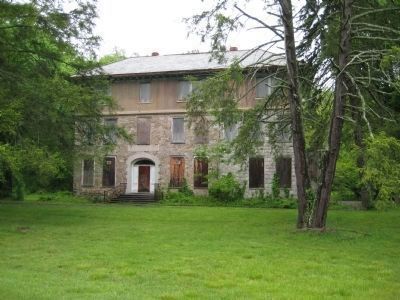 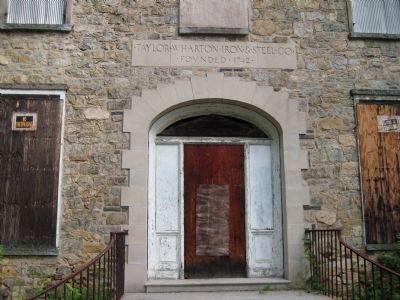 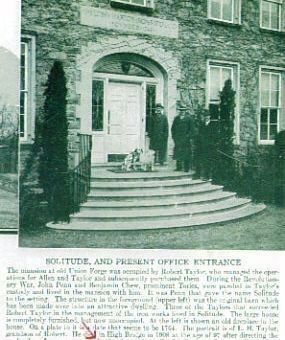