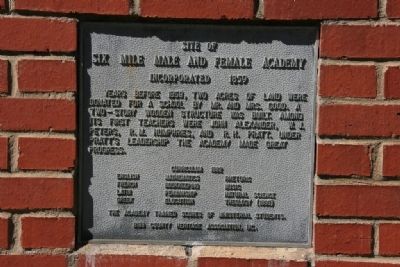 Years before 1859, two acres of land were donated for a school by Mr. and Mrs. Good. A two-story wooden structure was built. Among its first teachers were John Alexander, W. J. Peters, R. M. Humphries, and R. H. Pratt. Under Pratt’s leadership the academy made great progress.

Topics. This historical marker is listed in this topic list: Education. A significant historical year for this entry is 1859.

Location. 33° 0.337′ N, 87° 0.293′ W. Marker is in Six Mile, Alabama, in Bibb County. Marker is on Sixmile School Road south of Montevallo Road (State Highway 25), on the right when traveling south. The Community of Six Mile is located about 10 miles east of Centreville and 4 miles west of the Brierfield Ironworks Historical State Park on Highway 25. Touch for map 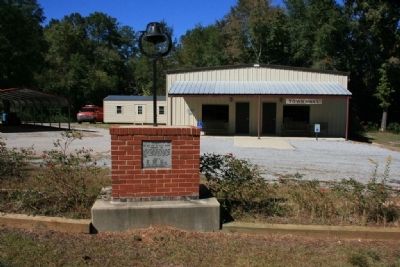 Click or scan to see
this page online
. Marker is in this post office area: Centreville AL 35042, United States of America. Touch for directions. 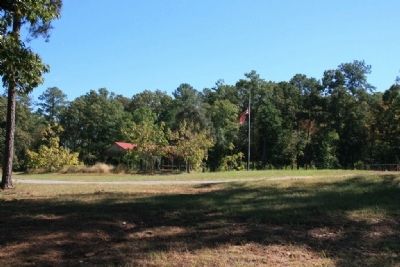