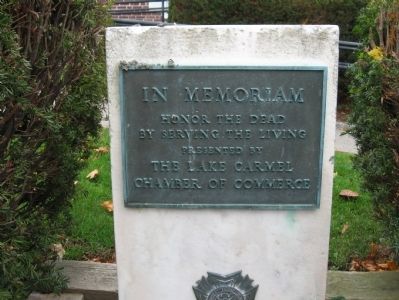 Photographed By Michael Herrick, October 29, 2010
1. In Memoriam Marker
Inscription.
In Memoriam. .
Honor The Dead By Serving The Living. . This memorial was erected by the Lake Carmel Chamber Of Commerce. It is in Carmel in Putnam County New York

Honor The Dead
By Serving The Living

Erected by the Lake Carmel Chamber Of Commerce.

More about this marker. Inside Daniel J. O'Brien Post VFW 1374 are displayed dozens of bronze plaques honoring Veterans fom all of our country's wars. They have been collected or donated from sites in the surrounding area to protect and preserve memorials which would have otherwise been lost. 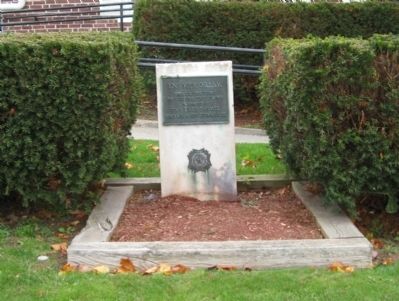 Click or scan to see
this page online
Veterans 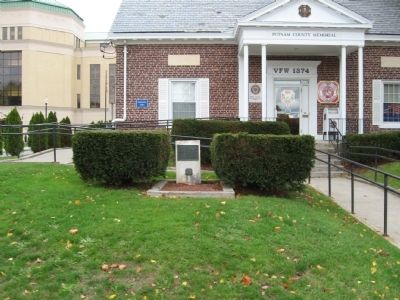 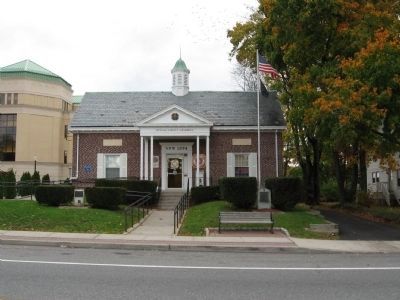