The Olympics Are Coming! 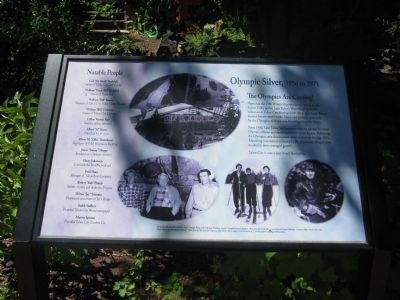 News that the 1960 Winter Olympics were coming to tiny Squaw Valley and to Lake Tahoe’s West Shore marked a milestone in Tahoe City development. All at once Lake Tahoe became known world-wide. Many new facilities were built for the Olympics, with the area benefiting from the boom.

Since 1960, Lake Tahoe has become a training ground for many Olympic athletes and world-renowned sports figures. Following the Olympics, area development went unchecked through 1971. A building moratorium followed by the enactment of regulations resulted in more managed growth. 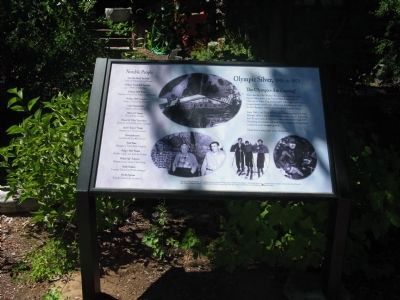 Topics. This historical marker is listed in these topic lists: Industry & Commerce • Sports. 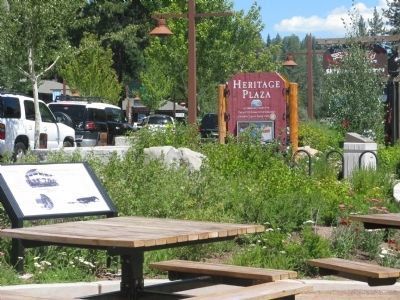 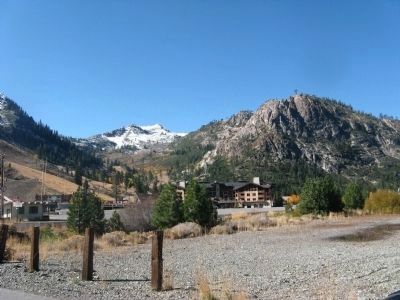