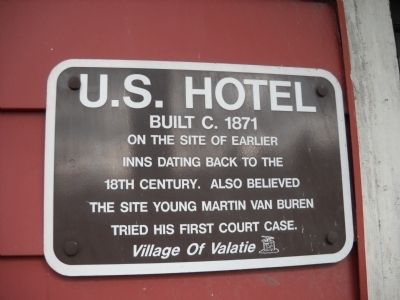 Photographed By Bill Coughlin, November 1, 2010
1. U.S. Hotel Marker
Inscription.
U.S. Hotel. . Built c. 1871 on the site of earlier inns dating back to the 18th century. Also believed the site young Martin Van Buren tried his first court case. . This historical marker was erected by Village of Valatie. It is in Valatie in Columbia County New York

Erected by Village of Valatie.

Topics and series. This historical marker is listed in this topic list: Notable Buildings. In addition, it is included in the Former U.S. Presidents: #08 Martin Van Buren series list. A significant historical year for this entry is 1871. 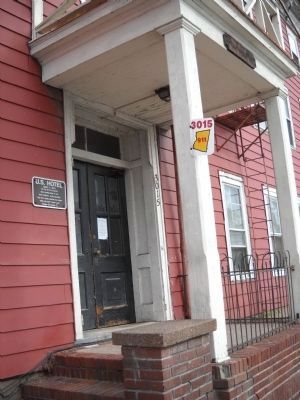 Photographed By Bill Coughlin, November 1, 2010
2. Marker in Valatie
The marker is seen here to the left of the front door of the U.S. Hotel. 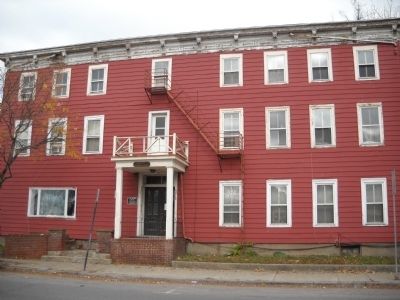