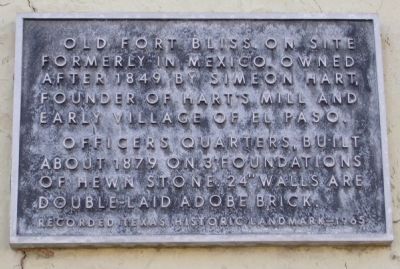 Old Fort Bliss, on site formerly in Mexico. Owned after 1849 by Simeon Hart, founder of Hart's Mill and early village of El Paso.

Topics. This historical marker is listed in these topic lists: Forts and Castles • Notable Buildings. A significant historical year for this entry is 1849. 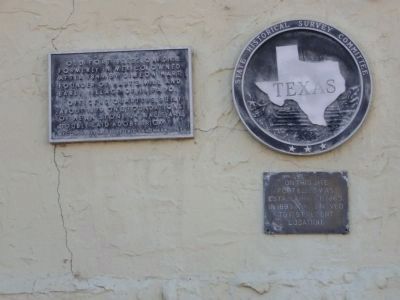 Also see . . .  Fort Bliss. A Fort Bliss Wikipedia article giving the history of the Fort, both "Old" Fort Bliss and the "New" Fort Bliss. Photos and additional links are shown. (Submitted on November 22, 2010.) 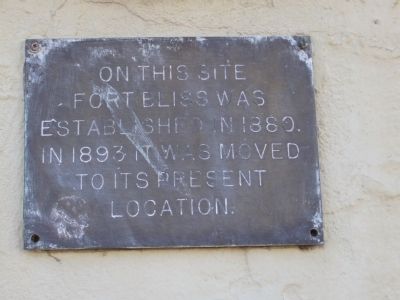 By Bill Kirchner, November 4, 2010
3. Fort Bliss Officers' Quarters Marker
On this site Fort Bliss was established in 1880. In 1893 it was moved to its present location. 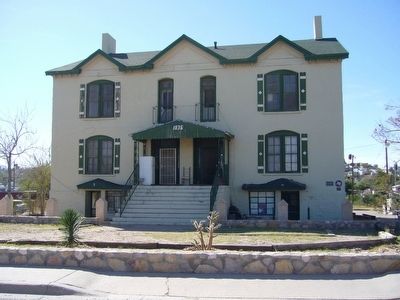