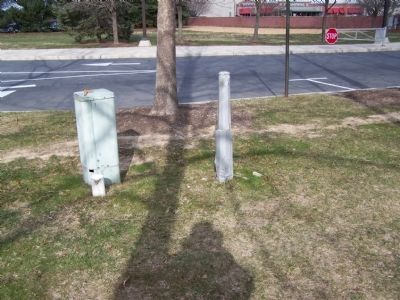 Established May 15, 1891, by an act of the Delaware General Assembly as the State College for Colored Students, by virtue of the 1890 Morrill Land-Grant Act under the provisions of the 1862 Morrill Act of Congress. Incorporated July 1, 1891. Reincorporated March 10, 1911. Name changed to Delaware State College in 1947.

Topics and series. This historical marker is listed in these topic lists: African Americans • Education. In addition, it is included in the Historically Black Colleges and Universities series list. A significant historical date for this entry is March 10, 1869. 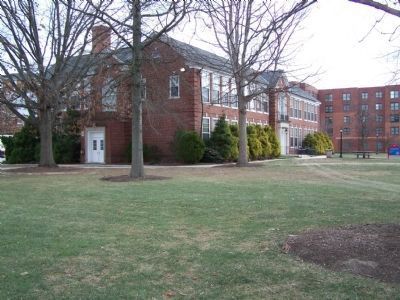 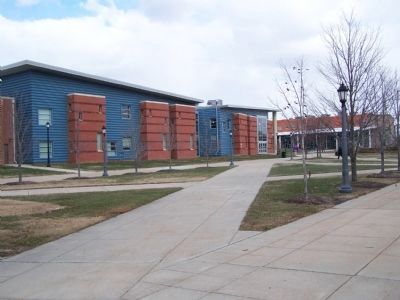