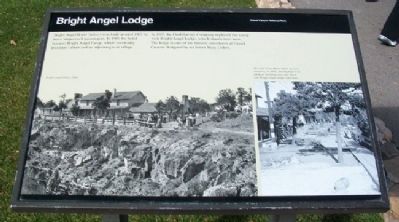 Bright Angel Hotel (below) was built around 1895 to serve stagecoach passengers. In 1905 the hotel became Bright Angel Camp, which eventually included cabins and an adjoining tent village.

In 1935 the Fred Harvey Company replaced the camp with Bright Angel Lodge, which stands here now. The lodge is one of six historic structures at Grand Canyon designed by architect Mary Colter. 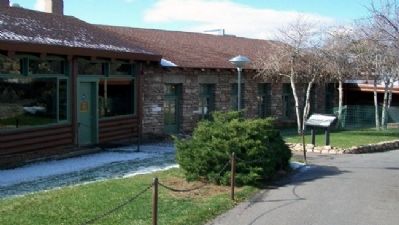 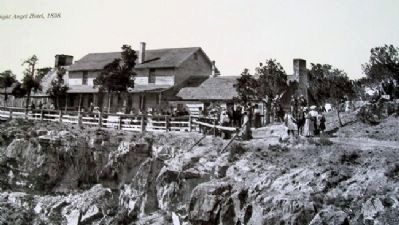 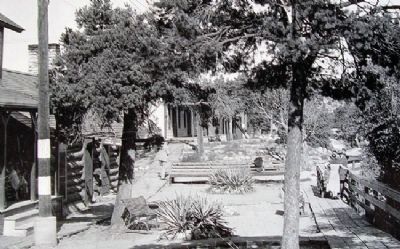 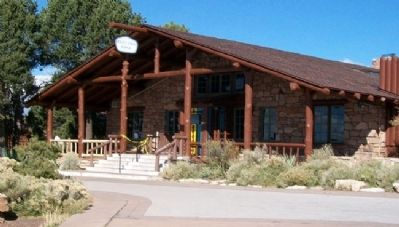 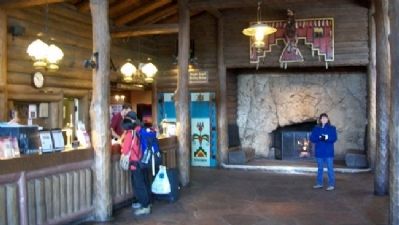 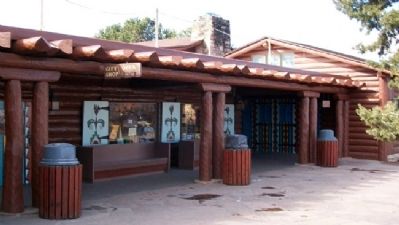 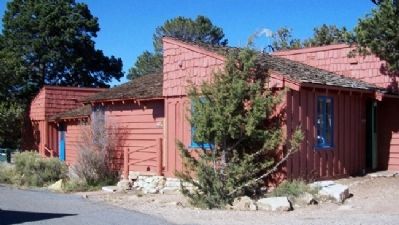 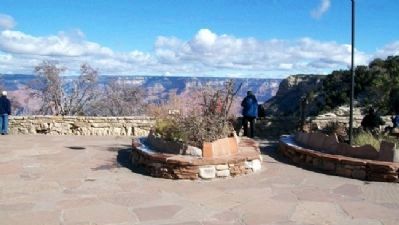