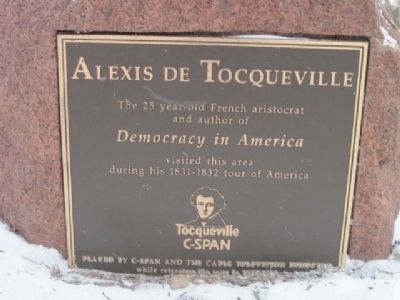 By Robert L Weber, January 7, 2011
1. Alexis De Tocqueville Marker
Inscription.
Alexis De Tocqueville The 25 year-old French aristocrat and author of Democracy In America visited this area during his 1831 - 1832 tour of America . Placed by C-Span and the cable television industry while retracing the tour in 1997 - 1998 . This historical marker is in Green Bay in Brown County Wisconsin 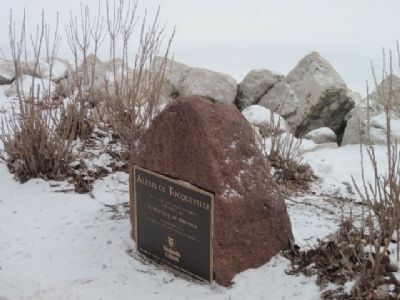 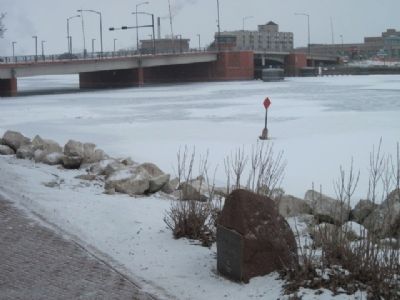 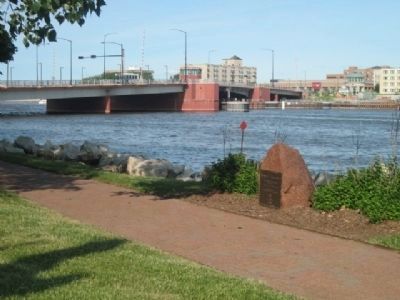