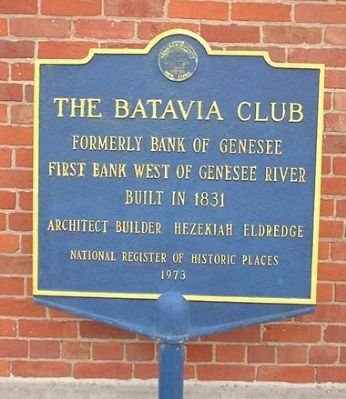 Topics. This historical marker is listed in this topic list: Notable Buildings. A significant historical year for this entry is 1831. 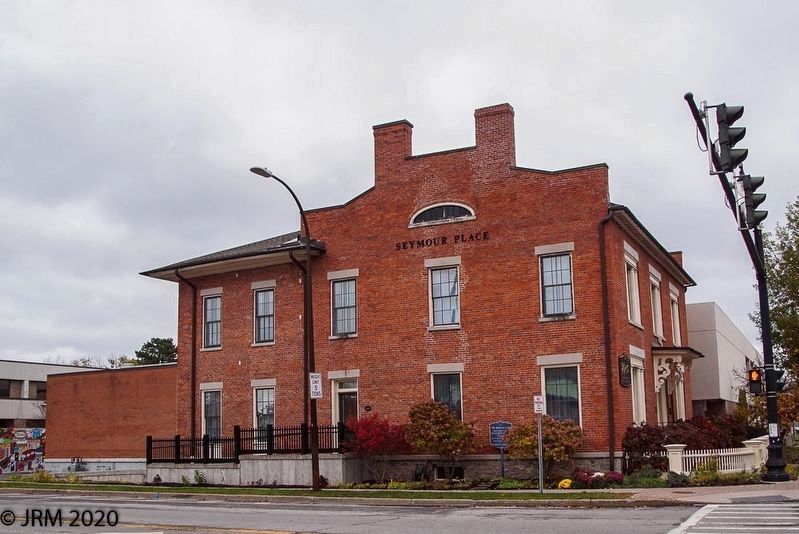 Photographed By Lugnuts, October 24, 2020
2. The Batavia Club Marker
The marker is between the bushes. 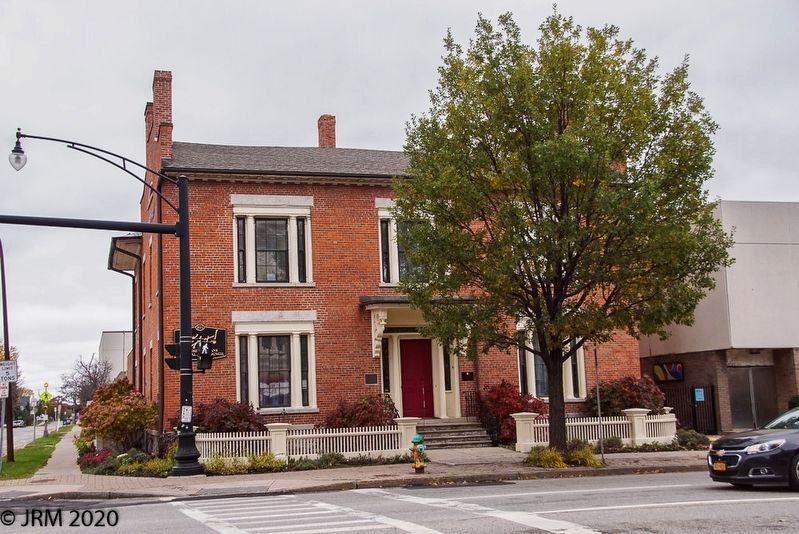