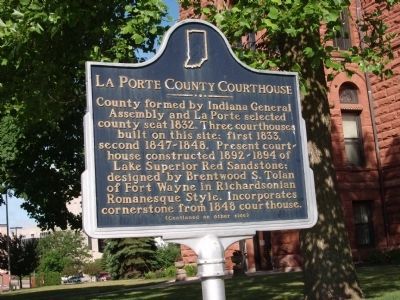 Topics and series. This historical marker is listed in this topic list: Notable Places. In addition, it is included in the Indiana Historical Bureau Markers series list. A significant historical year for this entry is 1832. 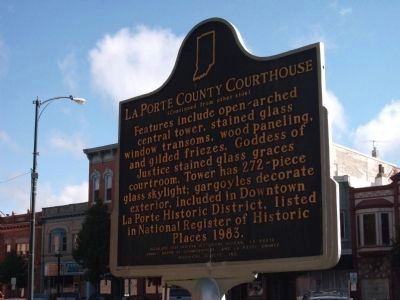 Click or scan to see
this page online
41° 36.671′ N, 86° 43.304′ W. Marker is in La Porte, Indiana, in LaPorte County. Marker is on Lincolnway west of Michigan Avenue, on the right when traveling west. Located on the South/East lawn of the LaPorte County Courthouse in LaPorte, Indiana. Touch for map. Marker is at or near this postal address: 813 Lincolnway, La Porte IN 46350, United States of America. Touch for directions. 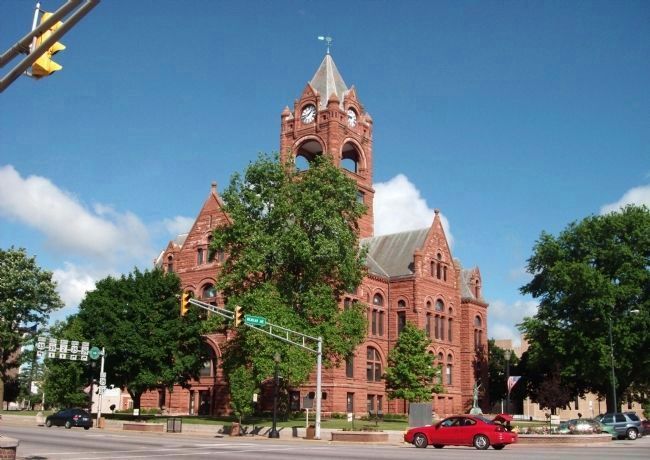 By Courtesy:: Marilyn S. Wolf, June 12, 2011
3. Full View - - LaPorte County Courthouse & Marker
The marker can be seen by the light pole at the center lower portion of the photo. 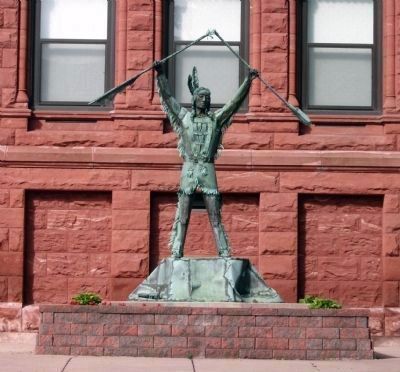 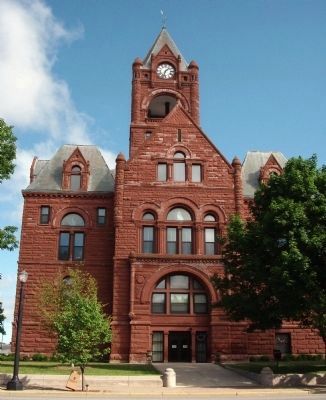 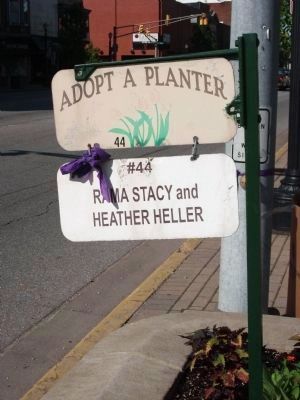 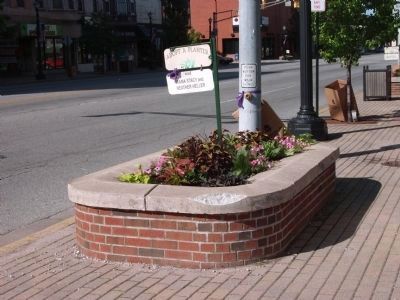 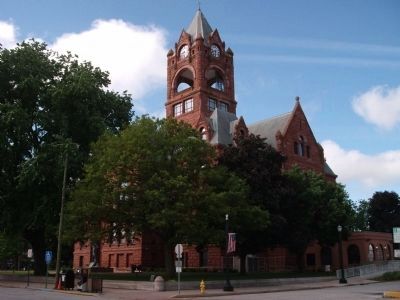