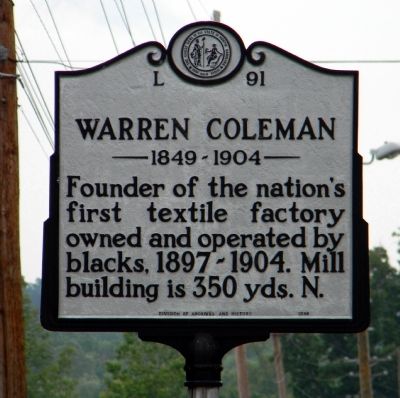 By Paul Crumlish, May 6, 2011
1. Warren Coleman Marker
Inscription.
Warren Coleman. Founder of the nation's first textile factory owned and operated by blacks, 1897-1904. Mill building is 350 yds. N. . This historical marker was erected in 1987 by North Carolina Division of Archives and History. It is Near Concord in Cabarrus County North Carolina 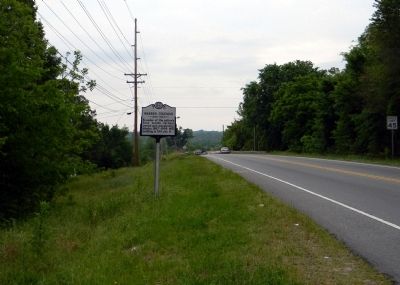 Also see . . .  Black Business in the Gilded Age: Coleman Manufacturing Company. Despite the rapid rise and fall of Coleman Manufacturing Company, it continues to stand as a definite nod to the achievements and abilities of African-Americans at the turn of the century, who refused to believe they were barred from the fruits of the Gilded Age. (Submitted on June 13, 2011, by PaulwC3 of Northern, Virginia.) 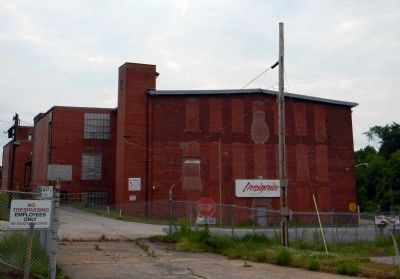