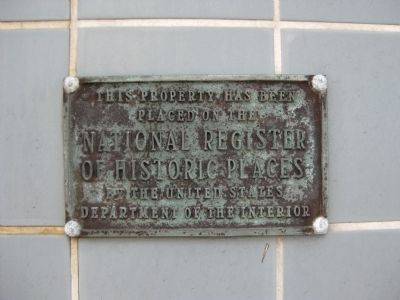 Photographed By AGS Media, August 14, 2010
1. Ivey's Building Marker
Inscription.
Ivey's Building. .
This Property Has Been Placed On The National Register Of Historic Places By The United States Department of the Interior. . This historical marker is in Daytona Beach in Volusia County Florida 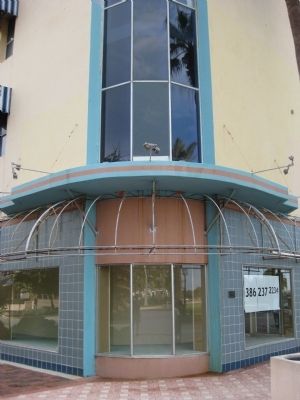 Photographed By AGS Media, August 14, 2010
2. Ivey's Building
The southeast corner sits at the intersection of Beach Street and Magnolia Avenue. The NRHP marker is seen mounted on the blue tile wall to the right.

More about this marker. The marker is mounted on the front of the building, near its southeast corner.

Regarding Ivey's Building. The building itself is not listed with the National Register of Historic Places in its own right. It received the NRHP marker as a Contributing Structure within the South Beach Street Historic District (NRHP #88001597).

The building was home to Ivey's, a popular North Carolina-based department store chain, founded in 1900 as J.B. Ivey & Company. As they expanded into Florida, Ivey's bought out the Yowell-Drew Co., a purveyor which had opened at this Beech Street location in 1927. For a time they operated as Yowell-Drew-Ivey Company, but later reverted simply to Ivey's. Ivey's continued to operate from this location until 1974, when they moved to the newly built Volusia Mall.

The Ivey's chain remained in business until 1990, when they were acquired by Dillard's, Inc.

The building is currently vacant, but appears to be in excellent condition. In recent years, it was home to an antiques mall. 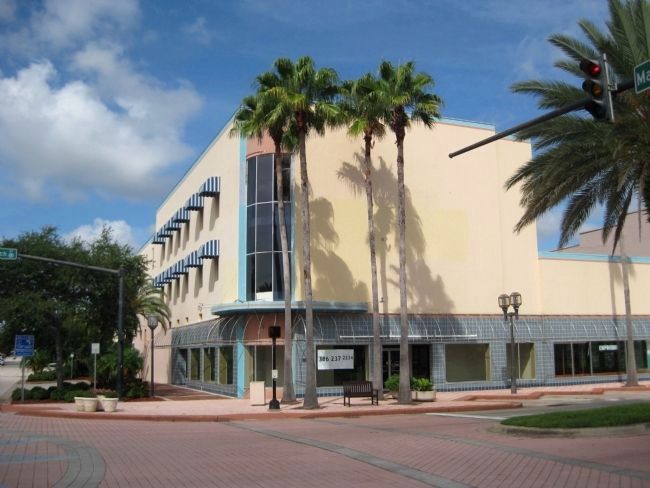 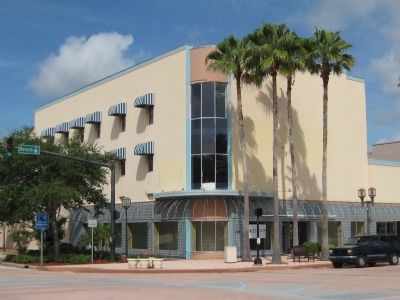