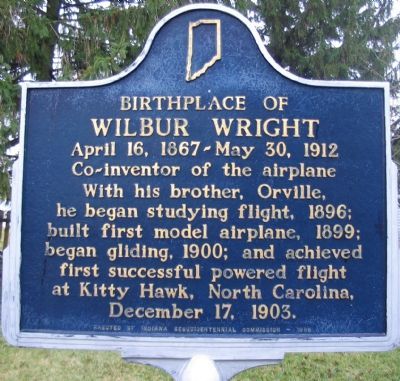 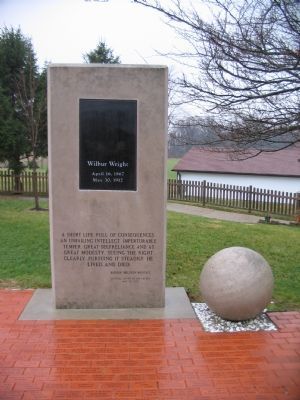 A short life full of consequences.
An unfailing intellect. Imperturbable
temper. Great selfreliance and as
great modesty. Seeing the right
clearly. Pursuing it steadily. He
lived and died. 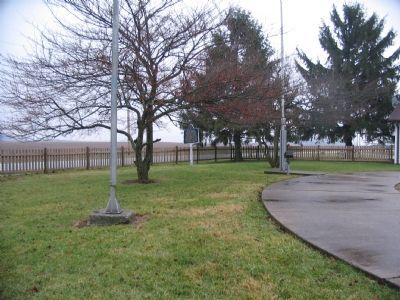 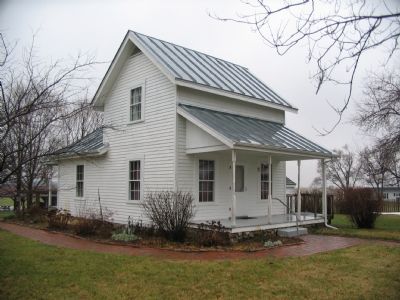 By Craig Swain, December 28, 2007
4. Replica of the Wilbur Wright Birth House
This is actually the third house to be built on the site. 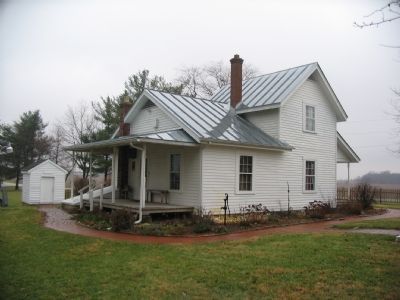 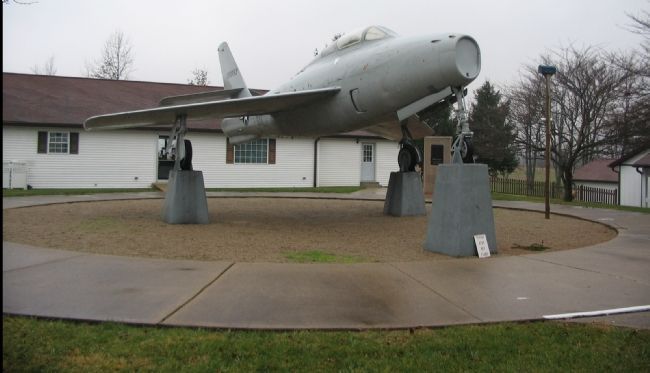