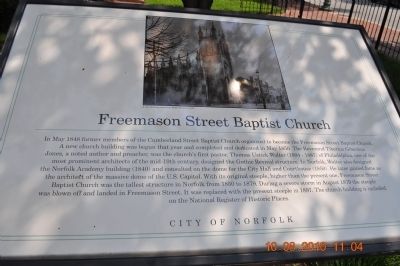 In May 1848 former members of the Cumberland Street Baptist Church organized to become the Freemason Street Baptist Church. A new church building was begun that year and completed and dedicated in May 1850. The Reverend Tiberius Gracchus Jones, a noted author and preacher, was the church's first pastor. Thomas Ustick Walter (1804-1887) of Philadelphia, of the most prominent architects of the mid-19th century, designed the Gothic Revival structure. In Norfolk, Walter also designed the Norfolk Academy building (1840) and consulted on the dome for the City Hall and Courthouse (1850). He later gained fame as the architect of the massive dome of the U.S. Capitol. With its original steeple, higher than the present one, Freemason Street Baptist Church was the tallest structure in Norfolk from 1850 to 1879. During a severe storm in August 1879 the steeple was blown off and landed in Freemason Street. It was replaced with the present steeple in 1897. The church building is included on the National Register of Historic Places.

Erected by City of Norfolk. 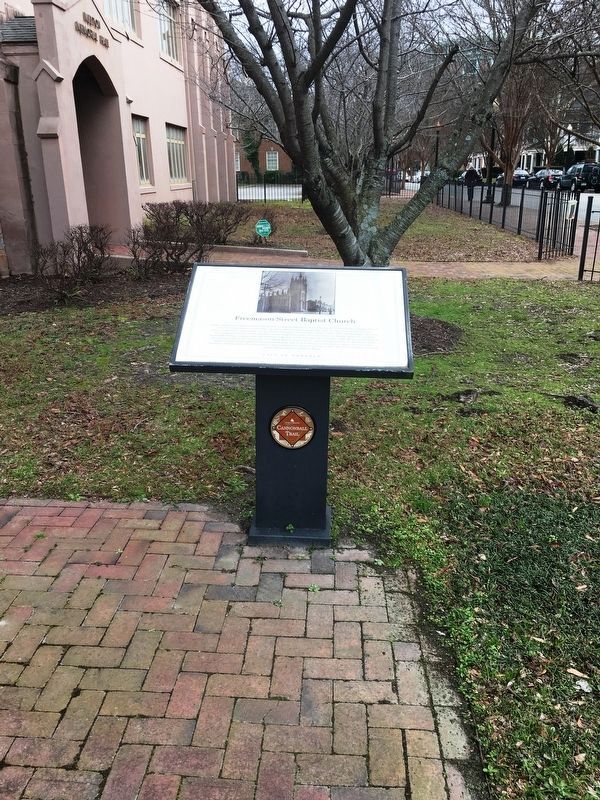 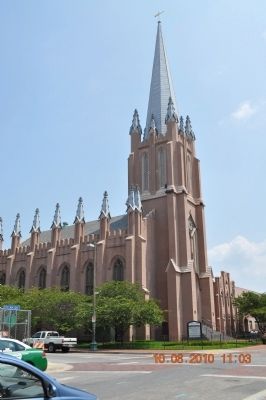 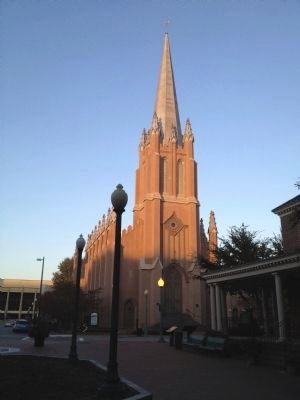 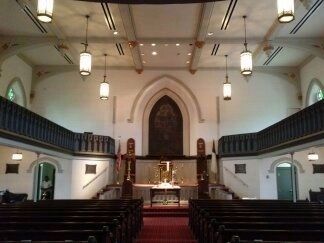 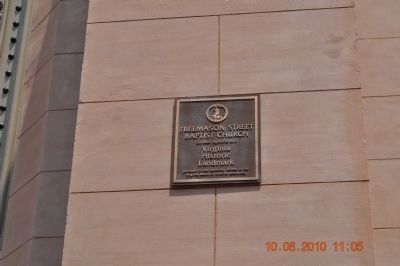