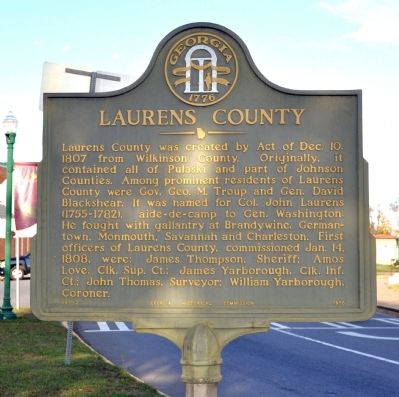 Topics and series. This historical marker is listed in this topic list: Political Subdivisions. In addition, it is included in the Georgia Historical Society series list. 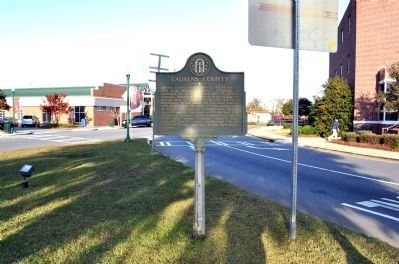 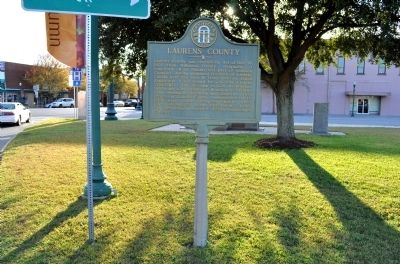 By David Seibert, November 8, 2011
3. Laurens County Marker
Looking west at the intersection with North Jefferson Street (East Jackson Street is on the left). 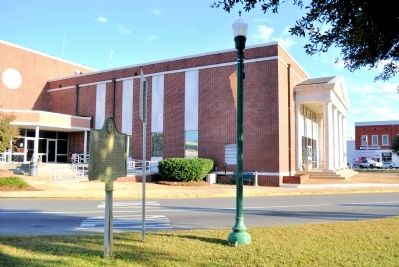 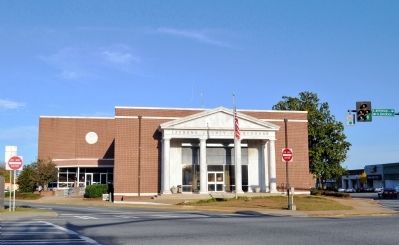