A Bedrock of Black History in Newton County, GA. 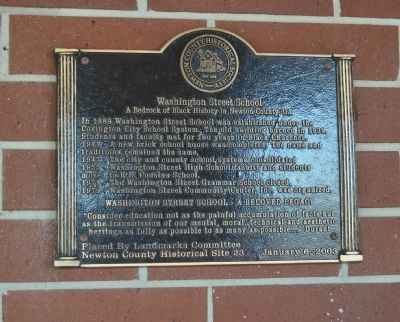 "Consider education not as the painful accumulation of facts but as the transmission of our mental, moral, technical and aesthetic heritage as fully as possible to as many as possible . . . " Durant

Topics. This historical marker is listed in these topic lists: African Americans • Education. 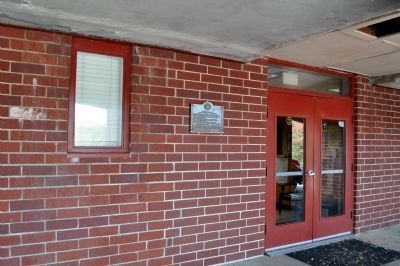 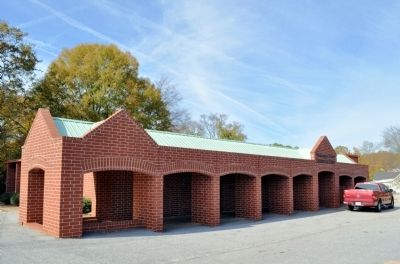