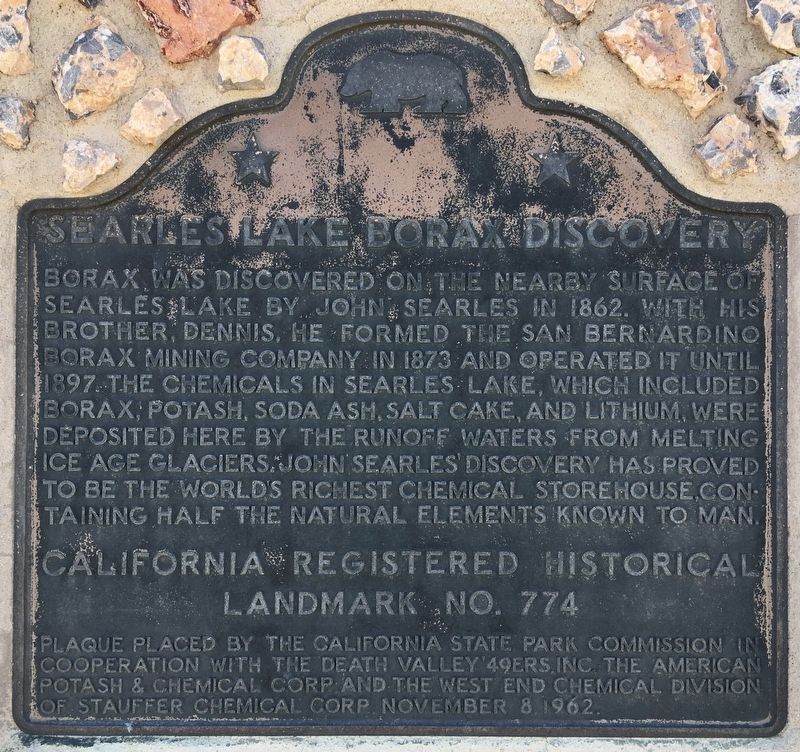 Borax was discovered on the nearby surface of Searles Lake by John Searles in 1862. With his bother, Dennis he formed the San Bernardino Borax Mining Company in 1873 and operated it until 1897. These chemicals in Searles Lake which include borax, potash, salt cake and lithium were deposited here by the runoff waters from melting ice age glaciers. John Searles discovery has proved to be the worldís richest chemical storehouse, containing half the natural elements known to man. Plaque placed by the Death Valley 49ers. Inc., the American Potash & Chemical Corp., and the West End Chemical Division of Stauffer Chemical Corp. November 8, 1962.

Topics and series. This historical marker is listed in this topic list: Landmarks. In addition, it is included in the California Historical Landmarks series list. A significant historical month for this entry is November 1800. 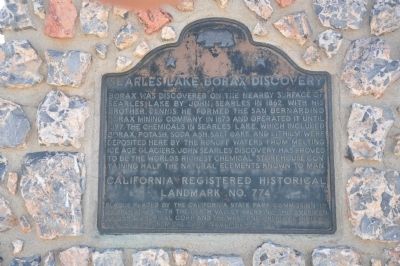 Click or scan to see
this page online
is in Trona, California, in San Bernardino County. Marker is at the intersection of Trona Road and Center Street, on the right when traveling north on Trona Road. Marker is located in the roadside rest area. Touch for map. Marker is in this post office area: Trona CA 93562, United States of America. Touch for directions.

More about this marker. California Registered Historical Landmark No. 774

Also see . . .  John Wemple Searles. Son of George and Helen Wemple Searles was born at Tribes Hill, Montgomery county, New York. He inherited fortitude and tenacity from ancestors who served with the American army in the Revolutionary war. He came to California to find gold, but found riches and built a legacy of benefits and blessings through the discovery of the glittering borax crystals in the lake bed which now bears his name. (Submitted on December 7, 2011, by Michael Kindig of Long Beach, California.) 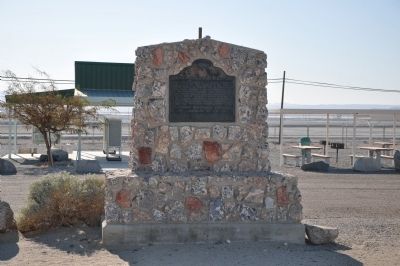 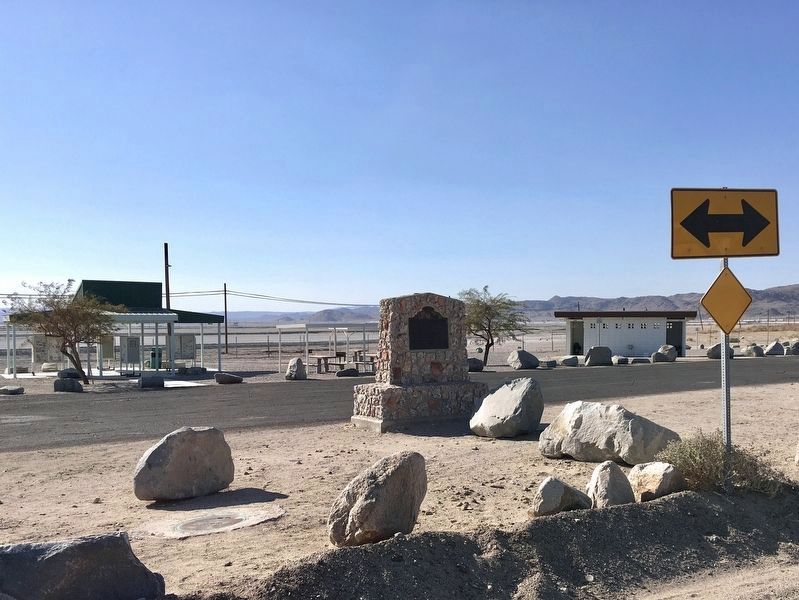 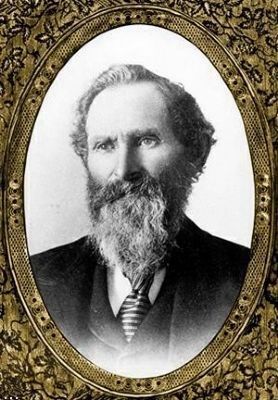