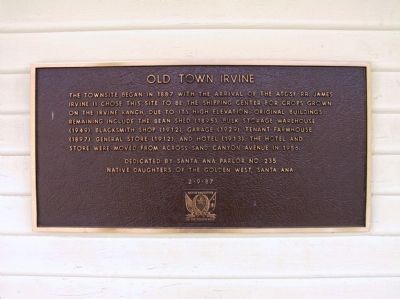 By Michael Kindig, May 30, 2001
1. Old Town Irvine Marker
Inscription.
Old Town Irvine. . The townsite began in 1887 with the arrival of the AT&SF RR. James Irvine II chose this site to be the shipping center for crops grown on the Irvine Ranch, due to its high elevation. Original buildings remaining include the Bean Shed (1895), Bulk Storage Warehouse (1949), Blacksmith Shop (1912), Garage (1929), Tenant Farmhouse (1897), General Store (1912), and Hotel (1913). The hotel and store were moved from across Sand Canyon Avenue in 1986. . This historical marker was erected in 1987 by Santa Ana Parlor No. 235, Native Daughters of the Golden West, Santa Ana.. It is in Irvine in Orange County California

Topics and series. This historical marker is listed in these topic lists: Industry & Commerce • Settlements & Settlers. In addition, it is included in the California Historical Landmarks, and the Native Sons/Daughters of the Golden West series lists. A significant historical year for this entry is 1887. 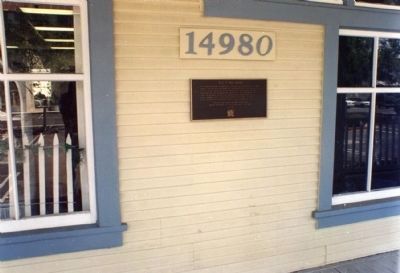 Click or scan to see
this page online
. Marker is at or near this postal address: 14982 Sand Canyon Avenue, Irvine CA 92618, United States of America. Touch for directions.

More about this marker. This site has been designated as California Registered Historical Landmark No. 1004. 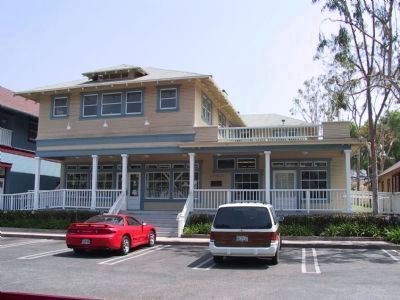 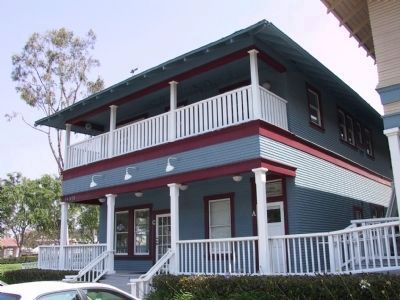 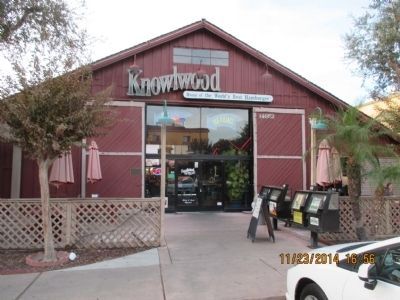 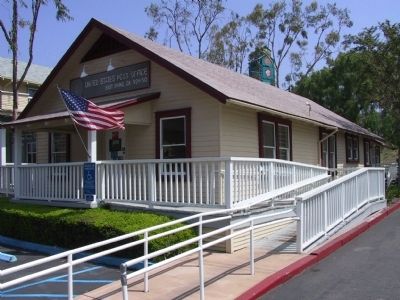 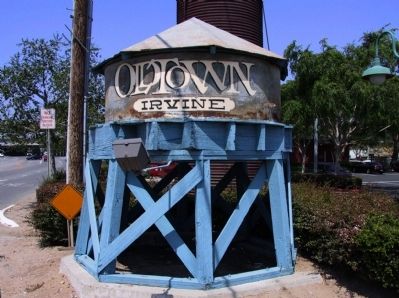 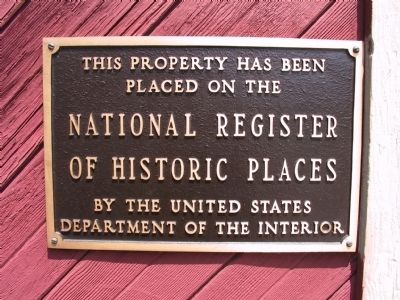