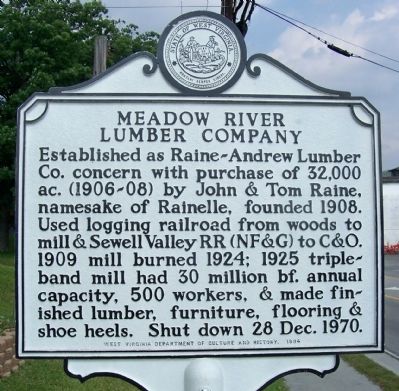 Erected 1984 by West Virginia Department of Culture and History.

Topics and series. This historical marker is listed in these topic lists: Churches & Religion • Industry & Commerce 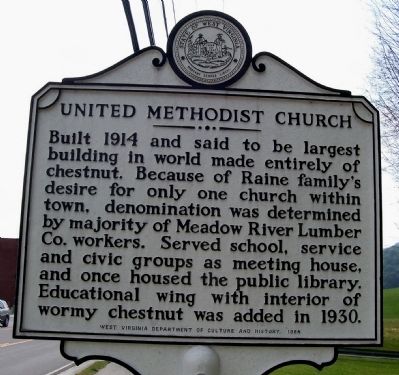 By Forest McDermott, July 20, 2008
2. United Methodist Church Marker
The opposite side of the Meadow River Lumber Company marker.
• Railroads & Streetcars. In addition, it is included in the West Virginia Archives and History series list. 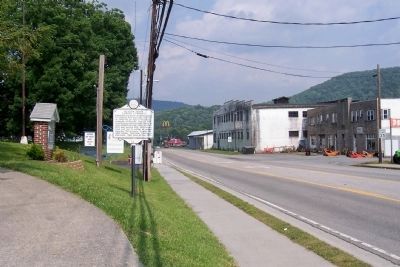 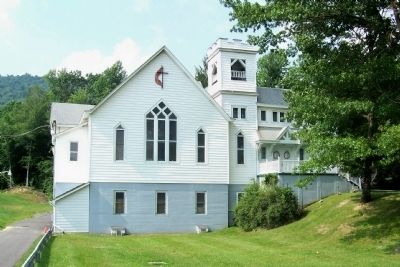