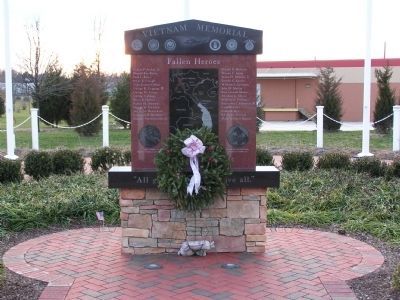 "All gave some, some gave all." . This memorial was erected in 2009 by Chapter 850 Vietnam Veterans of America and Kent County Levy Court. It is in Dover in Kent County Delaware

"All gave some, some gave all."

Topics. This historical marker memorial is listed in these topic lists: Patriots & Patriotism • War, Vietnam. A significant historical month for this entry is April 2009.

Other nearby markers. At least 8 other markers are within walking distance of this marker. The Bayonets of the Revolution (approx. 0.7 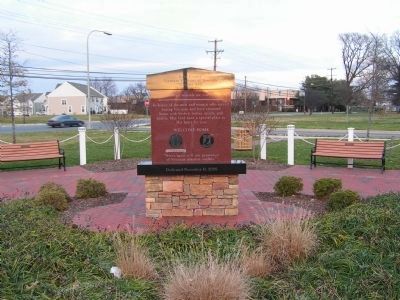 By Nate Davidson, December 29, 2011
2. Vietnam Memorial Marker (Reverse Side)
Not all wounds are visible. In honor of the men and women who served during Vietnam and have returned home with broken bodies, minds, and spirits. May God have a special place in His heart for you. Welcome Home "Never again will one generation of Veterans abandon another." Dedicated November 11, 2009 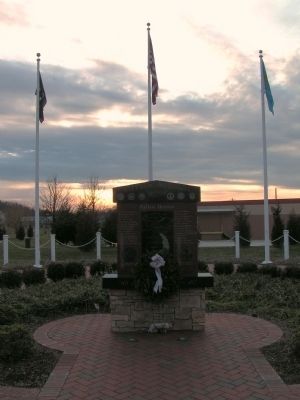 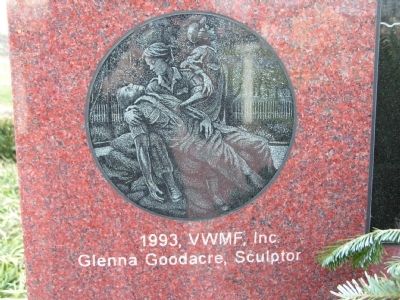 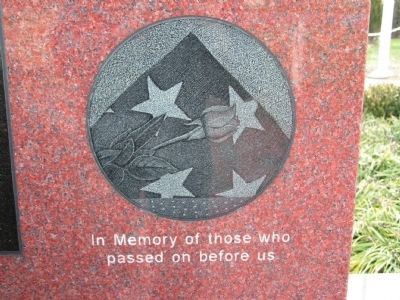 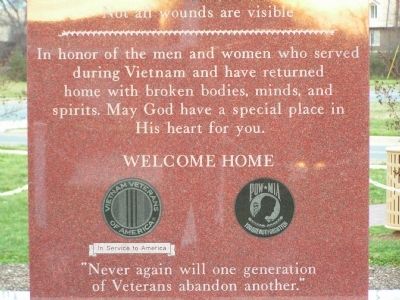 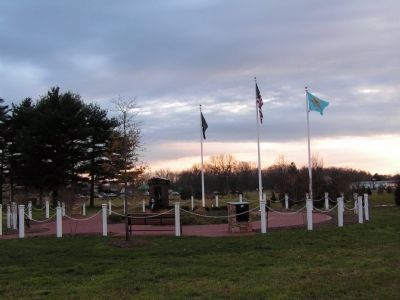 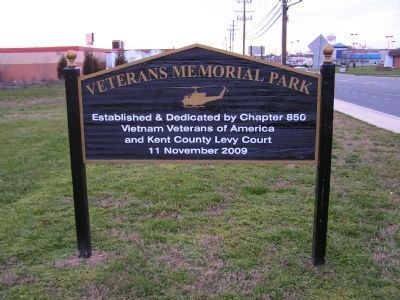