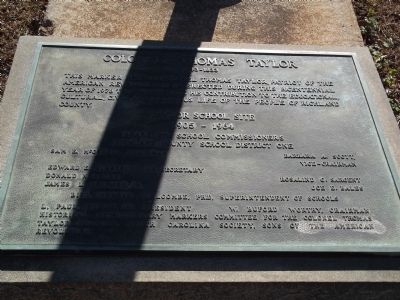 This marker honors Colonel Thomas Taylor, Patriot of the American Revolution. It is erected during this bicentennial year of 1976 to commemorate his contribution to the educational, cultural, civic, and religious life of the people of Richland County.

Topics and series. This historical marker is listed in these topic lists: Education • Patriots & Patriotism 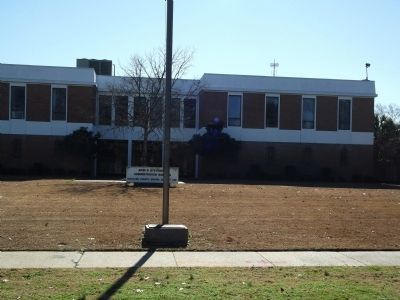 Click or scan to see
this page online
• War, US Revolutionary. In addition, it is included in the Sons of the American Revolution series list. A significant historical year for this entry is 1976. 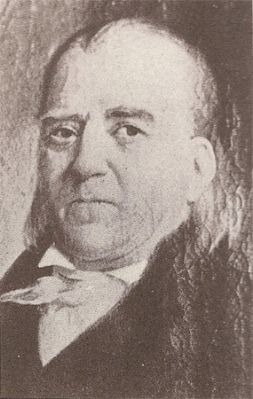