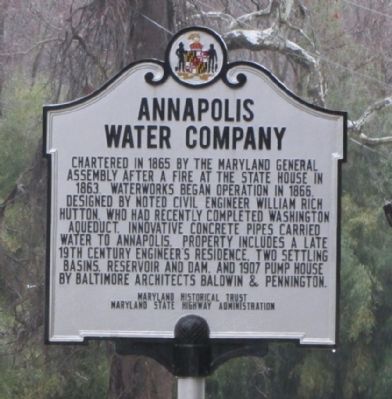 Other nearby markers. At least 8 other markers are within 3 miles of this marker, measured as the crow flies. The General’s Highway (approx. one mile away); Trunk of the Three Mile Oak (approx. 1.2 miles away); Iglehart (approx. 1.6 miles away); Camp Parole 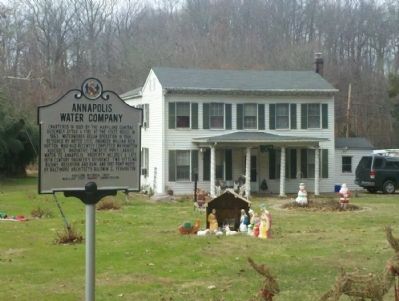 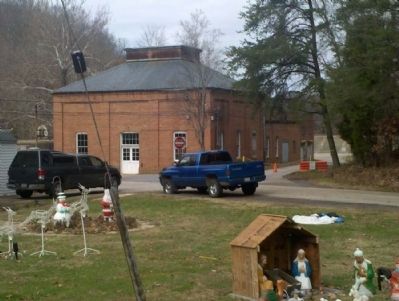