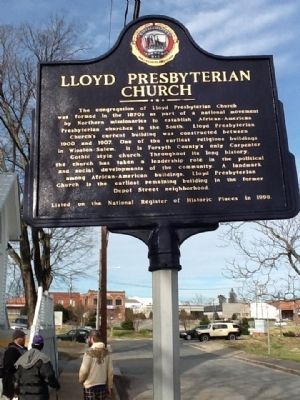 Listed on the National Register of Historic Places in 1998. . This historical marker was erected in 2004 by Winston-Salem Historic Marker Program. It is in Winston-Salem in Forsyth County North Carolina

Listed on the National Register of Historic Places in 1998.

Topics. This historical marker is listed in these topic lists: African Americans • Churches & Religion • Government & Politics. A significant historical year for this entry is 1900. 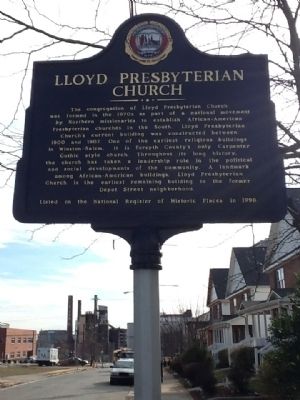 Click or scan to see
this page online
. Marker is on N. Chestnut St., 0.1 miles north of E. 7th St., on the left when traveling north. Touch for map. Marker is in this post office area: Winston Salem NC 27101, United States of America. Touch for directions. 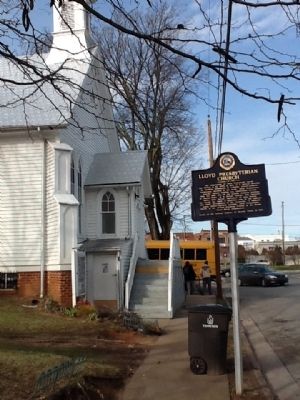 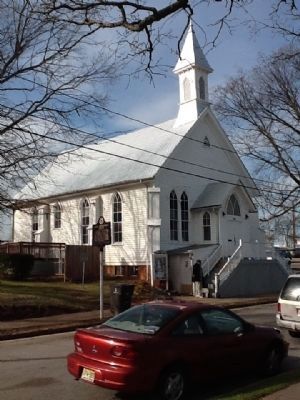 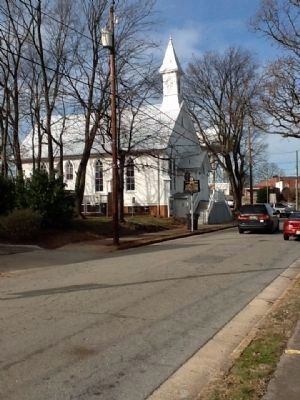 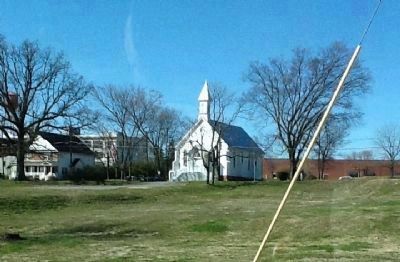