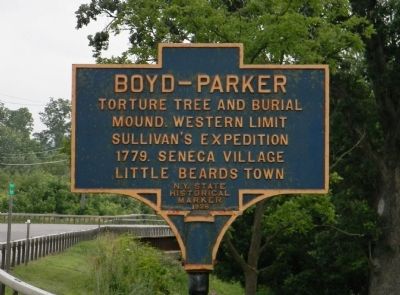 Location. 42° 46.614′ N, 77° 51.757′ W. Marker is near Leicester, New York, in Livingston County. Marker is on Cuylerville Road (Alternate U.S. 20) 0.4 miles east of Canandaigua Street, on the right when traveling east. The marker is located at the entrance to the Boyd Parker Memorial Park. Touch for map. Marker is in this post office area: Leicester NY 14481, United States of America. Touch for directions. 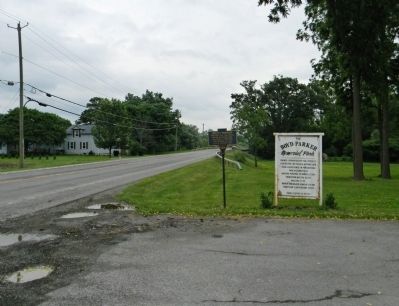 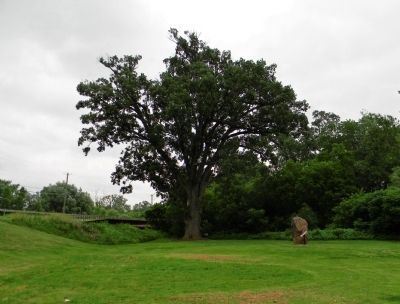