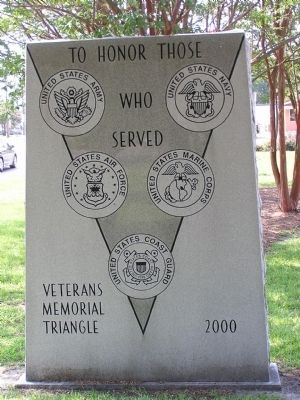 Topics. This historical marker is listed in this topic list: Military. A significant historical year for this entry is 2000.

Other nearby markers. At least 8 other markers are within walking distance of this marker. World War Memorial (a few steps from this marker); Veterans Monument (within shouting distance of this marker); Marion Presbyterian Church (approx. ¼ mile away); To the Dead and Living Confederate Soldiers (approx. 0.4 miles away); Old Town Hall and Opera House (approx. 0.4 miles away); Marion County / Marion Courthouse 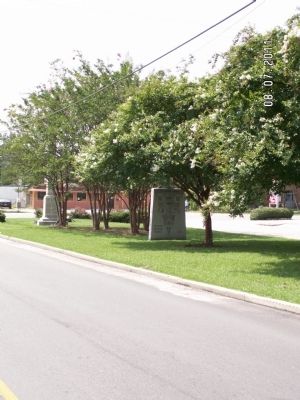