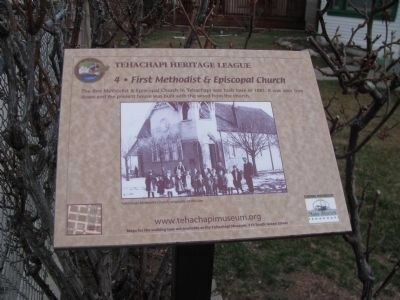 The first Methodist & Episcopal Church in Tehachapi was built here in 1881. It was later torn down and the present house was built with the wood from the church. 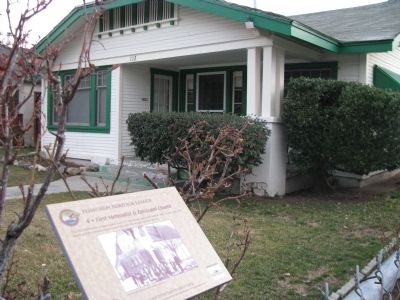 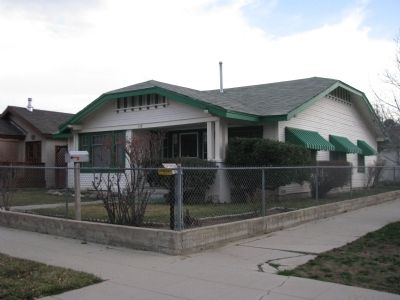 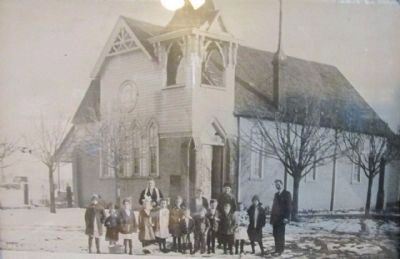