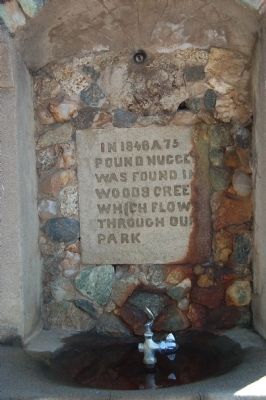 By Barry Swackhamer, March 2, 2012
1. 75 Pound Nugget Marker
Inscription.
75 Pound Nugget. .
In 1848 a 75 pound nugget was found in Woods Creek which flows through our park. . This historical marker is in Jamestown in Tuolumne County California

Topics. This historical marker is listed in this topic list: Natural Resources. 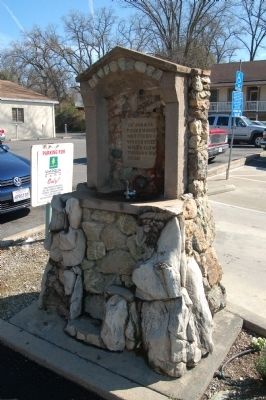 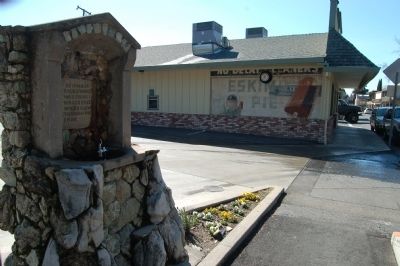