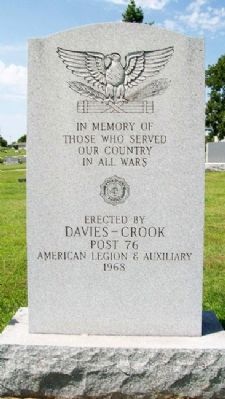 In memory of those who served our country in all wars 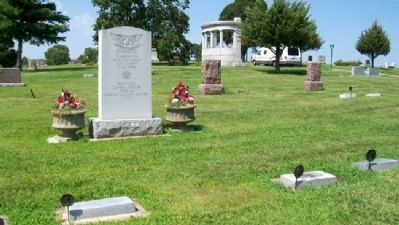