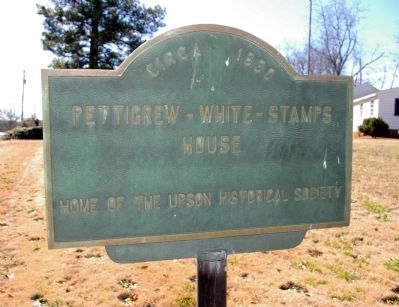 Home of the Upson Historical Society

Placed in Memory of James Hightower

Topics. This historical marker is listed in this topic list: Notable Buildings. A significant historical year for this entry is 1830. 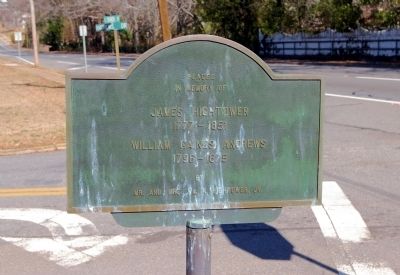 Regarding Pettigrew-White-Stamps House. The house is the second oldest house in Thomaston, uilt in 1833 by John E. Pettigrew as a one and a half story house with a full attic.


In 1840 Benjamin B. White purchased the house, and added an additional bedroom, a dining room and kitchen, and a large verandah across the back of the residence.


During the 1880's the house came into the possession of the Stamps family, who lived there until 1968. This house was originally located on North Church Street and was moved in 1968 to its present location by the Upson Historical Society to save it from demolition. 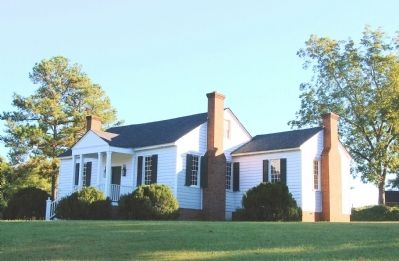