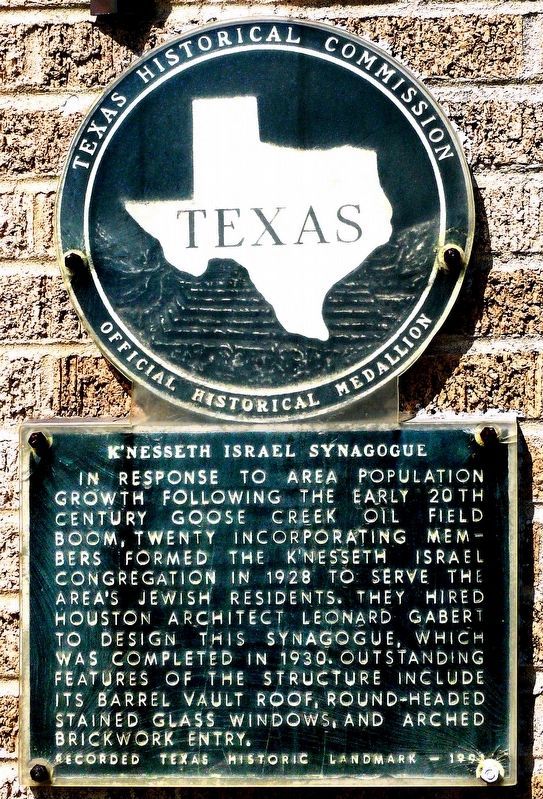 Topics. This historical marker is listed in this topic list: Churches & Religion. A significant historical year for this entry is 1928.

Other nearby markers. At least 8 other markers are within 2 miles of this marker, measured as the crow flies. Baytown Post Office (about 600 feet away, measured in a direct line); Lee College 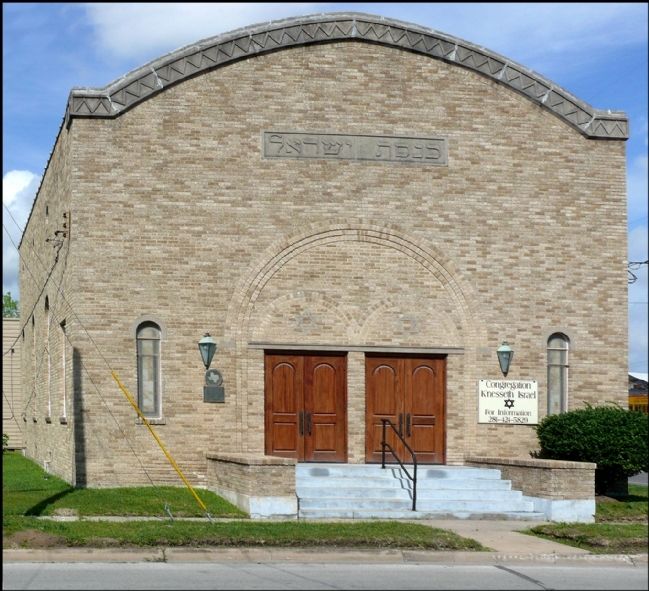