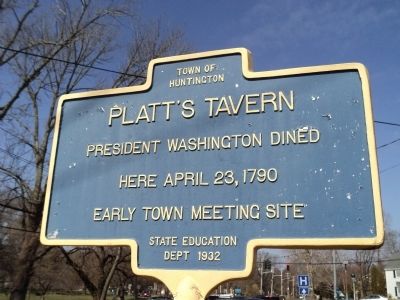 Topics and series. This historical marker is listed in this topic list: Notable Buildings. In addition, it is included in the Former U.S. Presidents: #01 George Washington series list. A significant historical month for this entry is April 1867.

Location. 40° 52.5′ N, 73° 24.852′ W. Marker is in Huntington, New York, in Suffolk County. Marker is at the intersection of Park Avenue and E Main Street (New York State Route 25A), on the right when traveling west on Park Avenue. Touch for map. Marker is in this post office area: Huntington NY 11743, United States of America. Touch for directions. 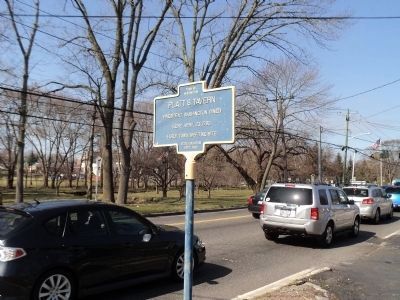 Click or scan to see
this page online
(about 800 feet away); Ida Bunce Sammis (approx. 0.2 miles away). Touch for a list and map of all markers in Huntington. 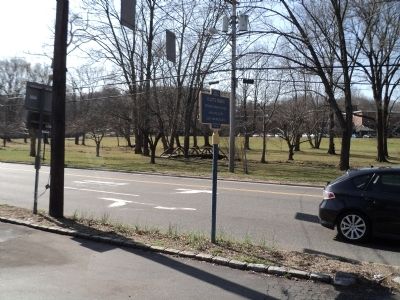