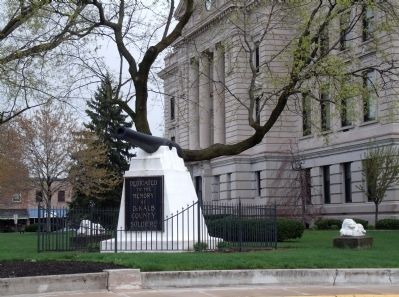 Dedicated
to the
Memory
of
DeKalb
County
Soldiers

More about this memorial. This Memorial may in fact be a Civil War Memorial.(?) (Help would be appreciated from any-one knowing exact details.)

""In 1909 the Federal Government offered a number of old cannons to local communities providing that they paid the freight from the federal arsenal at Watertown, Massachusetts.

The monument was quickly erected and dedicated on Memorial Day, March 30, 1909.
To answer your question it is not a Civil War Memorial."" 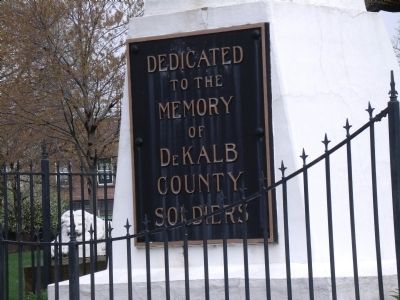 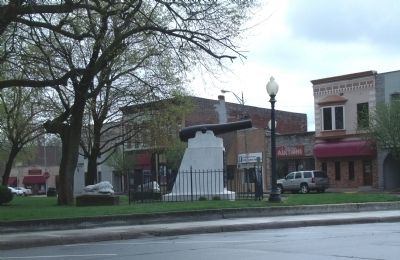 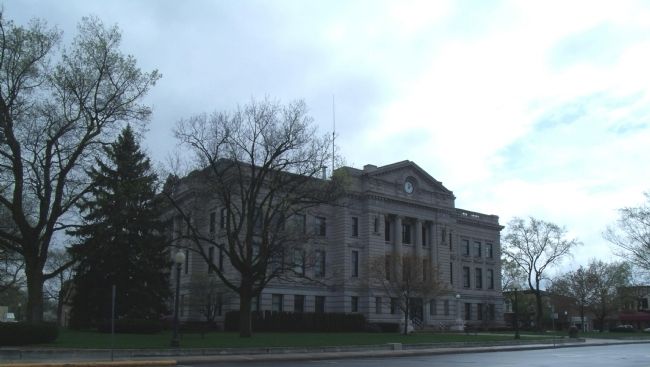 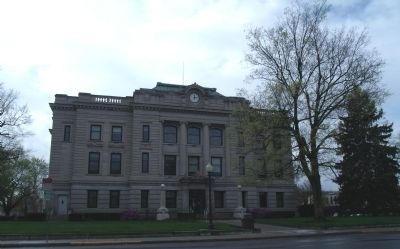 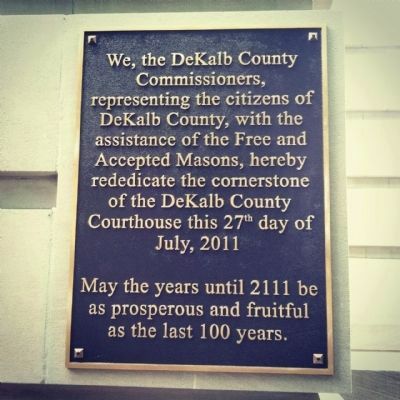 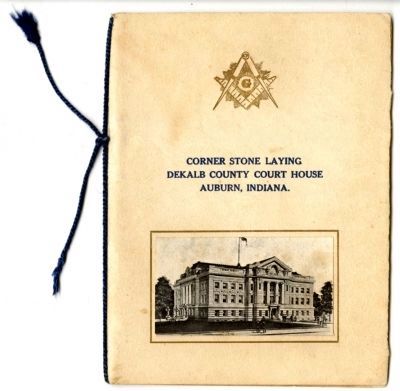 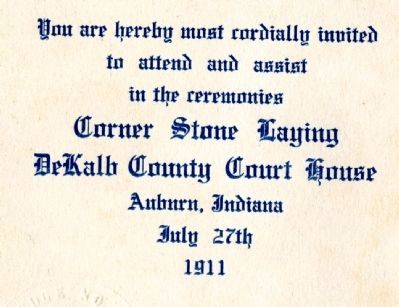 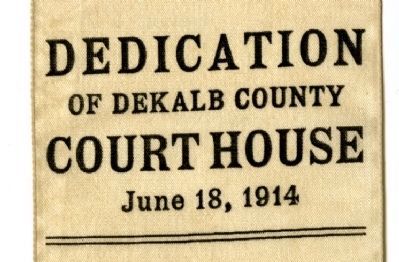