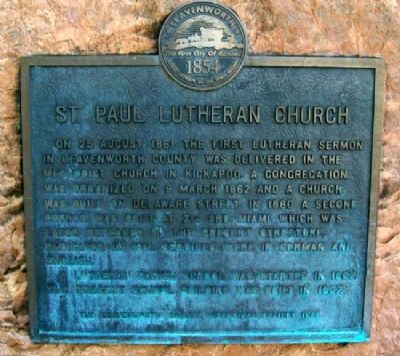 On 25 August 1861 the first Lutheran sermon in Leavenworth County was delivered in the Methodist church in Kickapoo. A congregation was organized on 9 March 1862 and a church was built on Delaware Street. In 1880 a second church was built at 7th and Miami which was later replaced by the present structure, dedicated in 1911. Services were in German and English A Lutheran parish school was started in 1863. The present school building was built in 1937.

Other nearby markers. At least 8 other markers are within walking distance of this marker. St. Paul's Episcopal Church (about 300 feet away, measured in a direct line); Temple B'Nai Jeshurun (about 500 feet away); 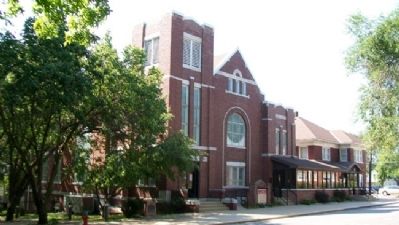 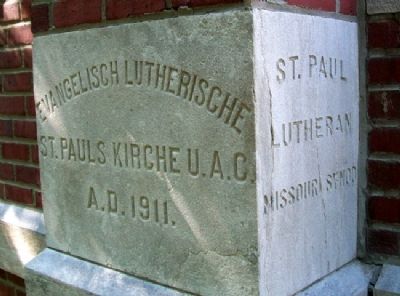 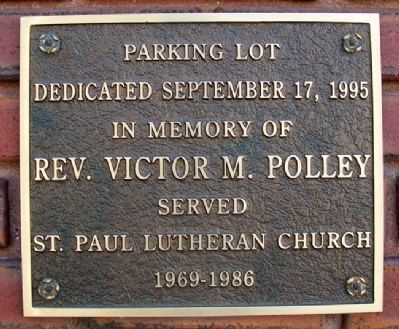