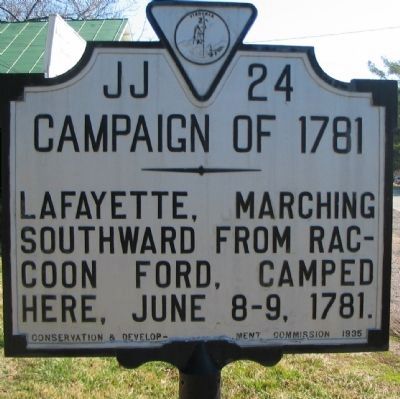 Photographed By Craig Swain, February 16, 2008
1. Campaign of 1781 Marker
Inscription.
Campaign of 1781. . Lafayette, marching southward from Raccoon Ford, camped here, June 8-9, 1781. . This historical marker was erected in 1935 by Conservation and Development Commission. It is in Rhoadesville in Orange County Virginia

Topics and series. This historical marker is listed in this topic list: War, US Revolutionary. In addition, it is included in the Virginia Department of Historic Resources series list. A significant historical month for this entry is June 1792. 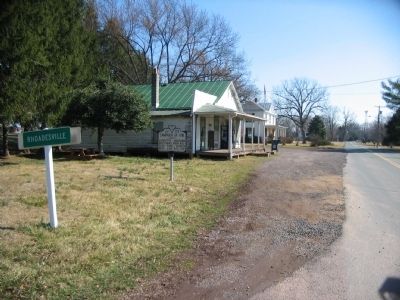 Also see . . .  Lafayette's Virginia Campaign. The marker describes the maneuvers that took place as part of the first phase of Lafayette's 1781 Campaign. (Submitted on February 17, 2008, by Craig Swain of Leesburg, Virginia.) 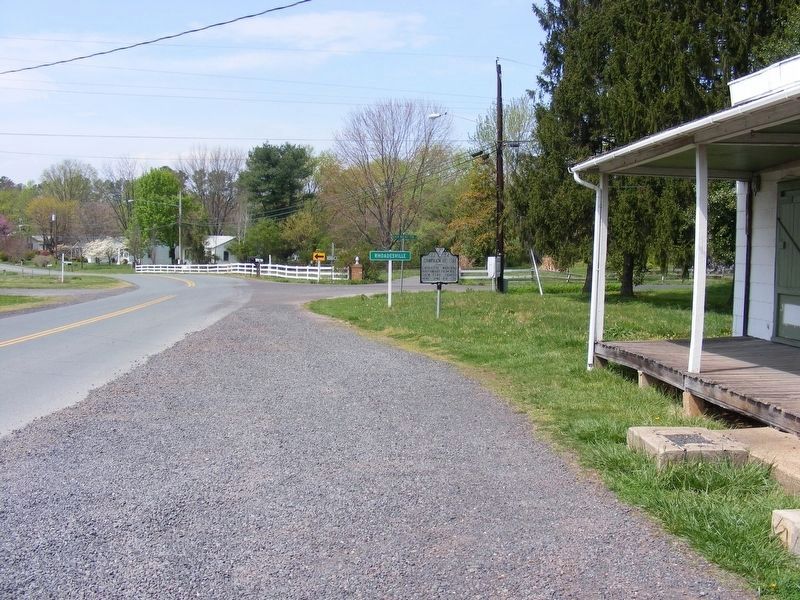 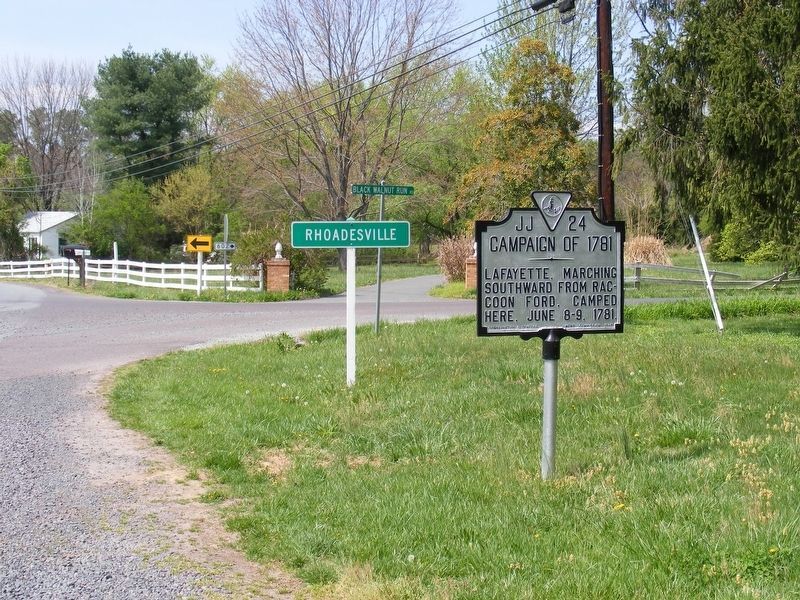 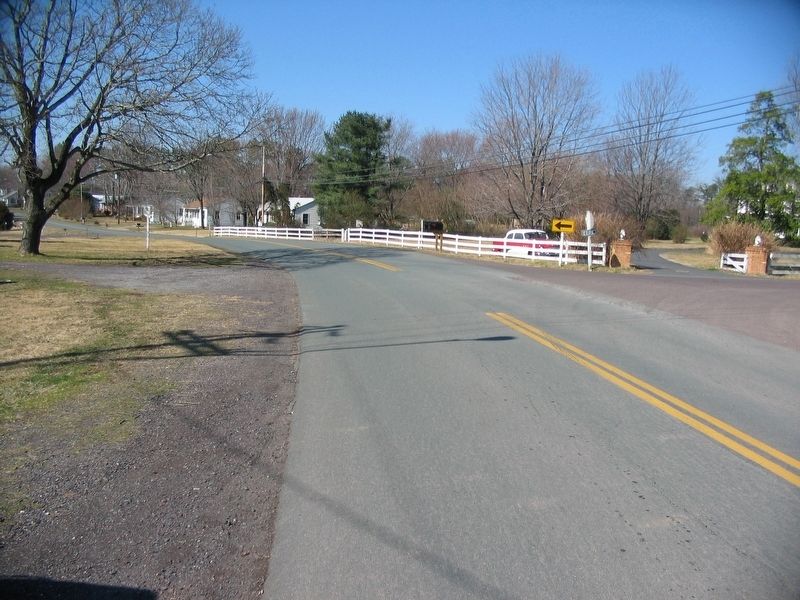