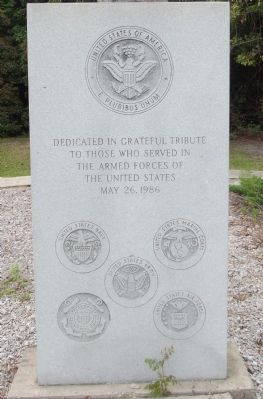 Dedicated in grateful tribute to those who served in the armed forces of the United States May 26, 1986

Topics. This historical marker monument is listed in this topic list: Military. 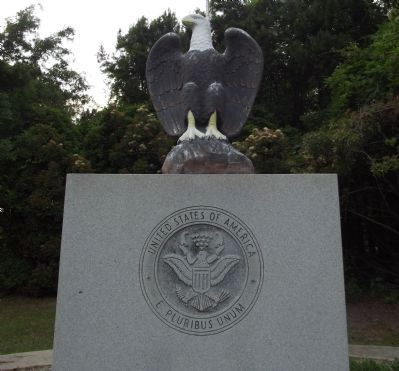 By Anna Inbody, April 28, 2012
2. Close up of top of marker
Eagle statue and the United States Seal 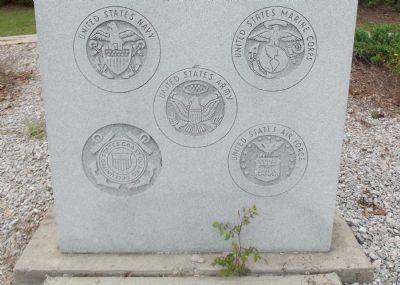 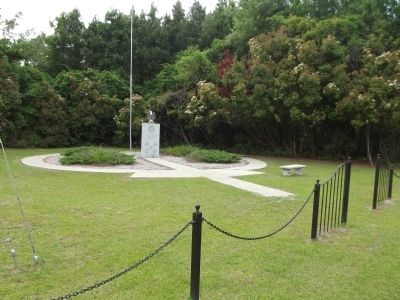 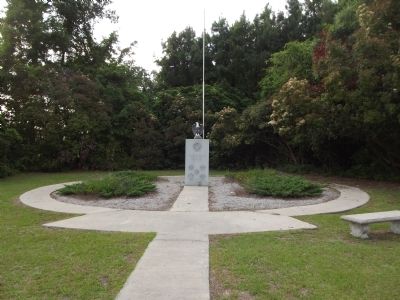 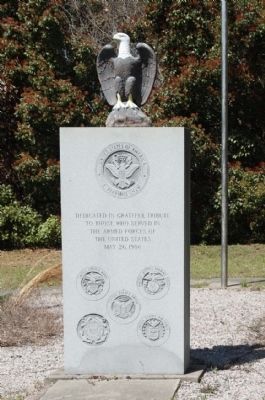