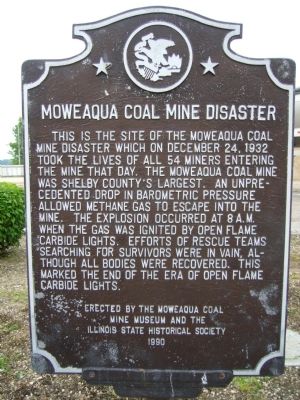 This is the site of the Moweaqua Coal Mine Disaster which on December 24, 1932, took the lives of all 54 miners entering the mine that day. The Moweaqua Coal Mine was Shelby County's largest. An unprecedented drop in barometric pressure allowed methane gas to escape into the mine. The explosion occurred at 8 a.m. when the gas was ignited by open flame carbide lights. Efforts of rescue teams searching for survivors were in vain, although all bodies were recovered. This marked the end of the era of open flame carbide lights.

Erected 1990 by The Moweaqua Coal Mine Museum and the Illinois State Historical Society.

Topics and series. This historical marker is listed in this topic list: Disasters. In addition, it is included in the Illinois State Historical Society series list. A significant historical month for this entry is December 1830.

Location. 39° 37.239′ N, 89° 1.31′ W. Marker is in Moweaqua, Illinois, in Christian County. Marker is on West Cherry Street west of South Plum Street, in the median. Marker is on the grounds of the Pogenpohl Ready-Mix Plant. Touch for map. 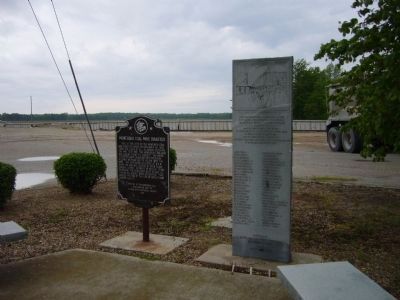 Click or scan to see
this page online
Marker is in this post office area: Moweaqua IL 62550, United States of America. Touch for directions. 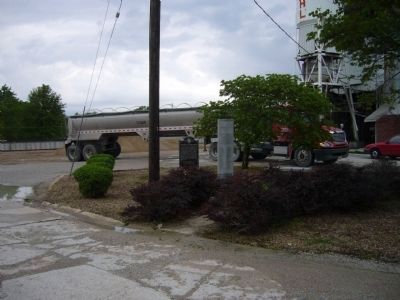