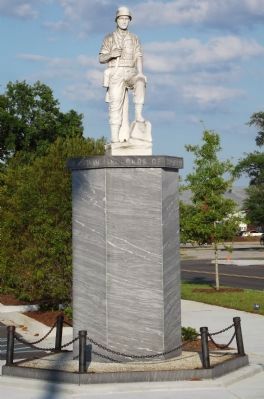 The men of Sumter County who gave their lives in Vietnam

Erected 1974 by The Citizens of this Community.

Topics. This historical marker and memorial is listed in this topic list: War, Vietnam. 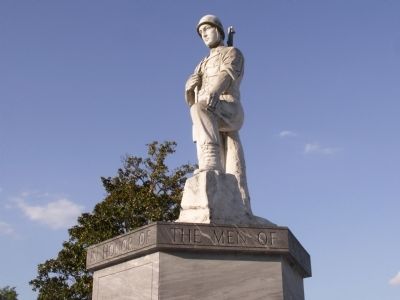 Click or scan to see
this page online
North Magnolia Street near East Calhoun, on the right when traveling south. The marker is in a parking lot. Touch for map. Marker is in this post office area: Sumter SC 29150, United States of America. Touch for directions. 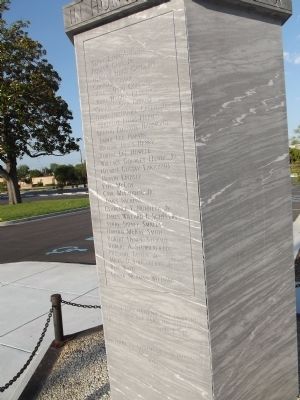 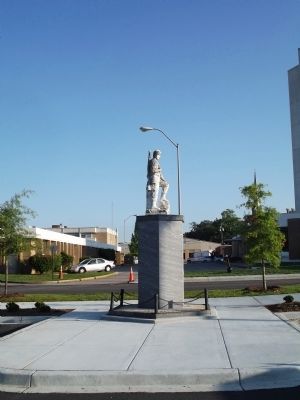 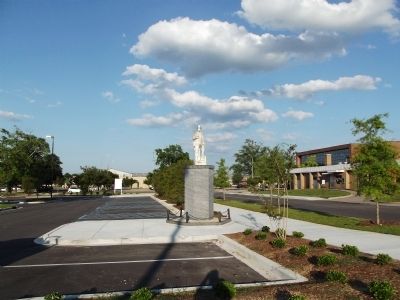