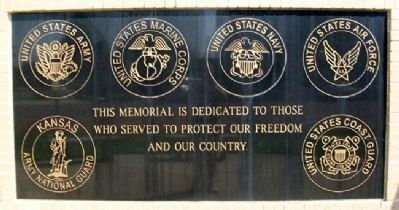 This memorial is dedicated to those
who served to protect our freedom
and our country. 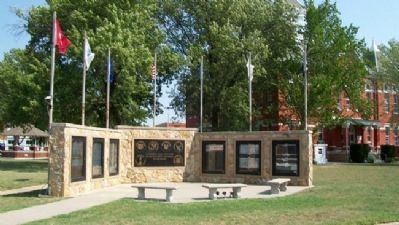