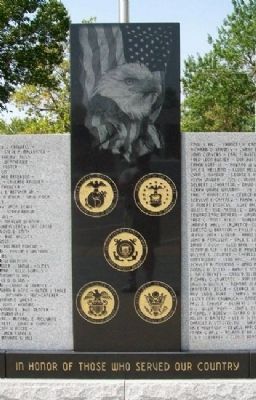 By William Fischer, Jr., September 3, 2011
1. Veterans Memorial Detail
Inscription.
Veterans Memorial. . In honor of those who served our country . This memorial is in Eureka in Greenwood County Kansas

In honor of those who served our country

Other nearby markers. At least 3 other markers are within walking distance of this marker. Greenwood County Cattlemen's Association (about 600 feet away, measured in a direct line); Christian and Congregational Church Building (about 700 feet away); "Eureka, I found it" (approx. 0.3 miles away). 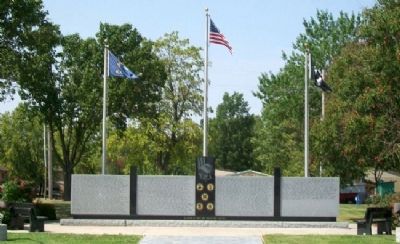 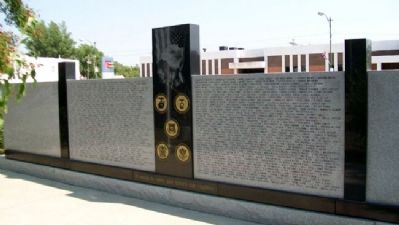