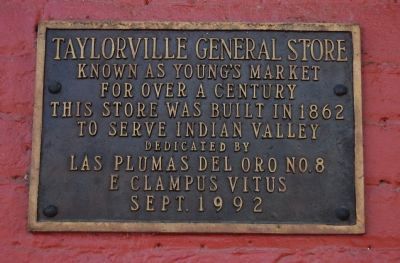 By Barry Swackhamer, May 31, 2012
1. Taylorville General Store Marker
Inscription.
Taylorville General Store. .
Known as Young’s Market for over a century This store was built in 1862 to serve Indian Valley. . This historical marker was erected in 1992 by E Clampus Vitus, Las Plumas del Oro Chapter No. 8. It is in Taylorsville in Plumas County California 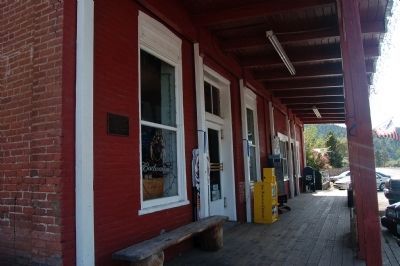 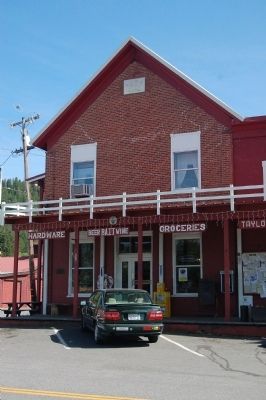 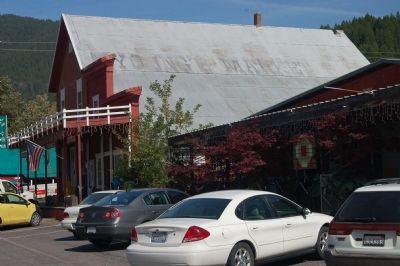