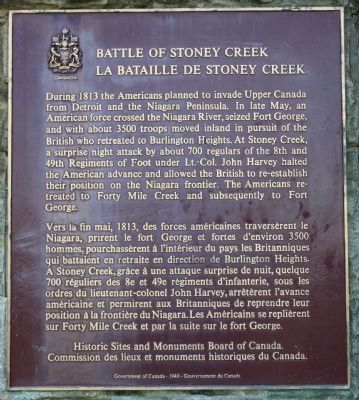 During 1813 the Americans planned to invade Upper Canada from Detroit and the Niagara Peninsula. In late May, an American force crossed the Niagara River, seized Fort George, and with about 3500 troops moved inland in pursuit of the British who retreated to Burlington Heights. At Stoney Creek, a surprise night attack by about 700 regulars of the 8th and 49th Regiments of Foot under Lt.-Col. John Harvey halted the American advance and allowed the British to re-establish their position on the Niagara frontier. The Americans retreated to Forty Mile Creek and subsequently to Fort George. 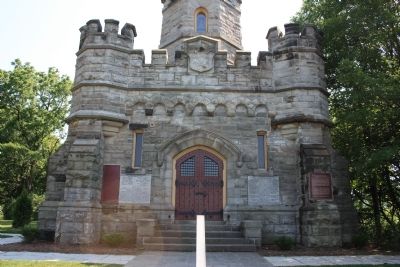 Topics and series. This historical marker is listed in this topic list: War of 1812. In addition, it is included in the Canada, Historic Sites and Monuments Board series list. A significant historical year for this entry is 1813.

Location. 43° 13.008′ N, 79° 45.986′ W. Marker is in Stoney Creek, Ontario, in Hamilton. Marker can be reached from King Street West east of Centennial Parkway South. This historic marker is affixed to the north side of the Stoney Creek Memorial Monument, which towers over the ridge where the American army was encamped, and where the battle took place. Touch for map. Marker is in this post office area: Stoney Creek ON L8G, Canada. Touch for directions. More about this marker. This historic marker represents an extremely significant event in the history of the War of 1812, especially from the Canadian perspective of the conflict. The marker is affixed to a very impressive monument and the grounds that the monument is situated upon have some very nice landscaping. So all in all it is well worth the effort to see this historic marker and monument. That being said, it will require some walking to get to, you will not be able to reach it directly by car. Although it will not be an excessively long walk, it will still be a bit of a trek from the parking lot at the base of the escarpment to the monument on the ridge above the battlefield and because of that there will be a number of steps to climb. So be prepared, but I do believe that experiencing the historic marker, the monument, and the location are well worth the effort involved.

Also see . . .
1. Battle of Stoney Creek. This is a link to information provided by Wikipedia, the free encyclopedia. (Submitted on June 25, 2012, by Dale K. Benington of Toledo, Ohio.)

4. Battle of Stoney Creek National Historic Site of Canada. This is a link to information from a website that is administered by Parks Canada. (Submitted on June 25, 2012, by Dale K. Benington of Toledo, Ohio.) 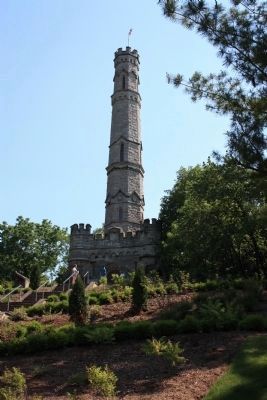 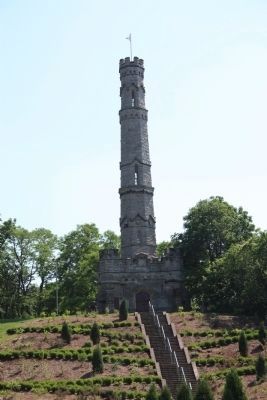 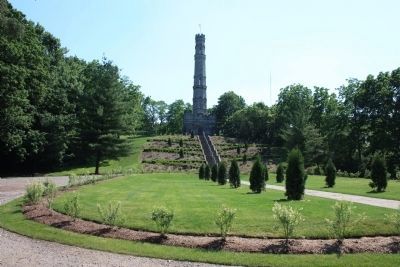