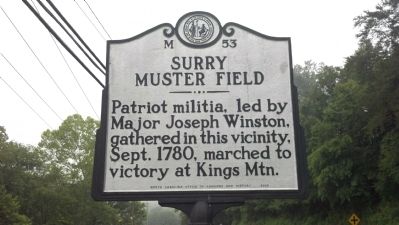 Photographed By Michael C. Wilcox
1. Surry Muster Field Marker
Inscription.
Surry Muster Field. . Patriot militia, led by Major Joseph Winston, gathered in this vicinity, Sept. 1780, marched to victory at Kings Mtn. . This historical marker was erected in 2003 by NC Office of Archives and History. It is in Elkin in Surry County North Carolina 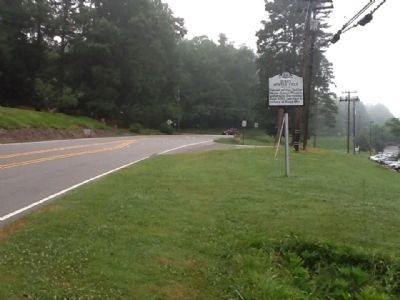 Click or scan to see
this page online
(approx. 8½ miles away); Stoneman's Raid (approx. 8.6 miles away); North Wilkesboro Speedway (approx. 11.2 miles away). Touch for a list and map of all markers in Elkin. 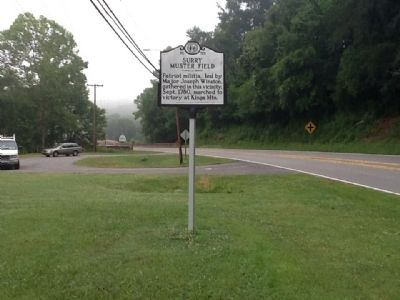 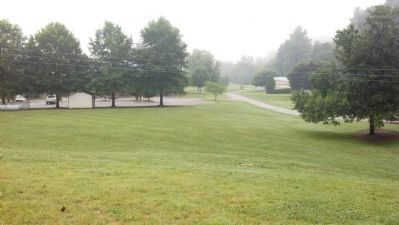