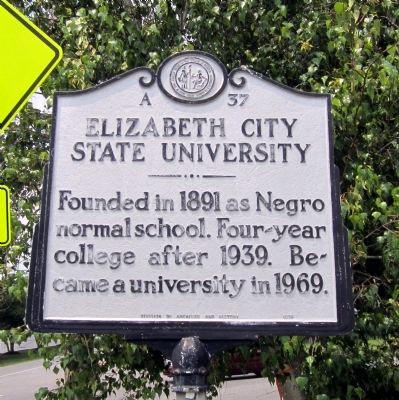 Erected 1973 by Division of Archives and History. (Marker Number A 37.) 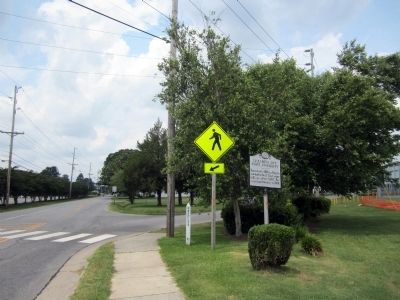