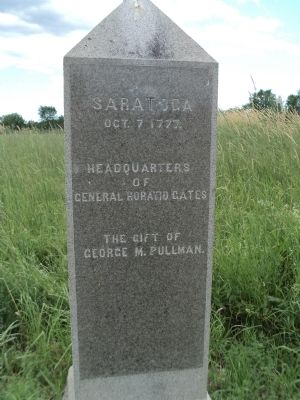 The gift of
George M. Pullman

Topics. This historical marker is listed in this topic list: War, US Revolutionary. A significant historical year for this entry is 1777.

Location. 42° 58.904′ N, 73° 38.63′ W. Marker is in Stillwater, New York, in Saratoga County. Marker is on New York State Route 32, on the left when traveling west. Marker is located at the southern end of Saratoga National Historical Park. Touch for map. Marker is in this post office area: Stillwater NY 12170, United States of America. Touch for directions. 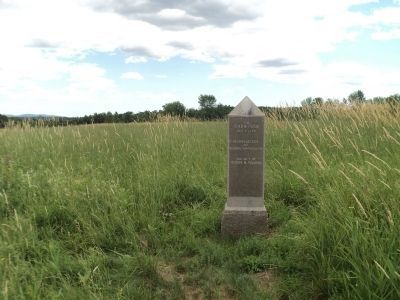 Photographed By Bill Coughlin, June 27, 2012
2. Gates Headquarters Marker
The Commanding American General made his headquarters at this site during the second Battle of Saratoga. The victory at that battle led British Gen. Burgoyne to surrender his army on October 17, 1777. 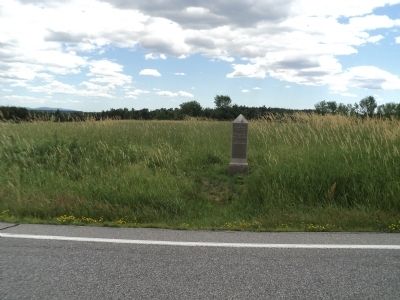 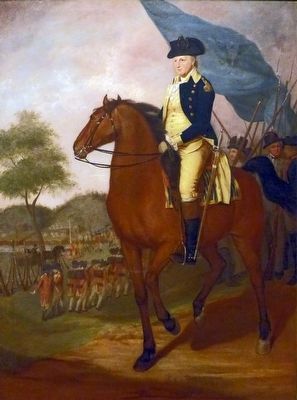