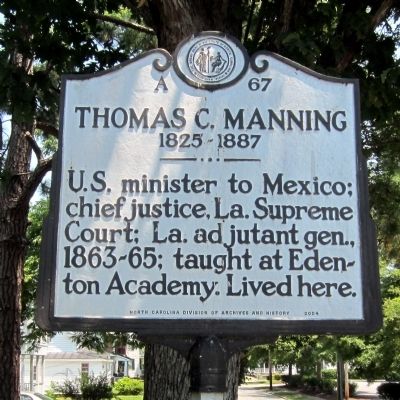 Erected 2004 by North Carolina Division of Archives and History. (Marker Number A 67.)

Topics. This historical marker is listed in these topic lists: Education • Government & Politics. 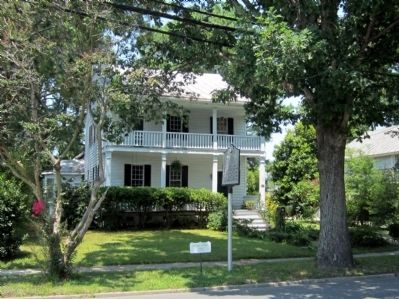