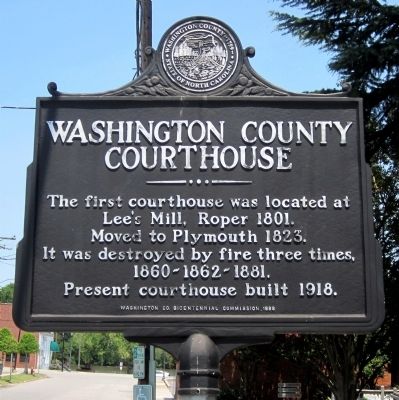 Topics. This historical marker is listed in this topic list: Notable Buildings. A significant historical year for this entry is 1801.

Location. 35° 52.015′ N, 76° 44.94′ W. Marker is in Plymouth, North Carolina, in Washington County. Marker is on Adams Street north of East Main Street, on the right when traveling north. Touch for map. Marker is at or near this postal address: 120 Adams St, Plymouth NC 27962, United States of America. Touch for directions. 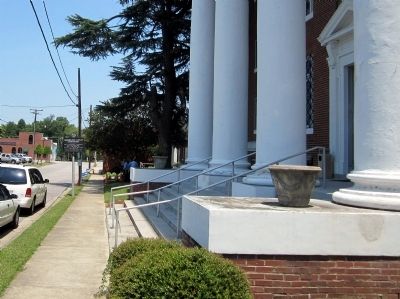 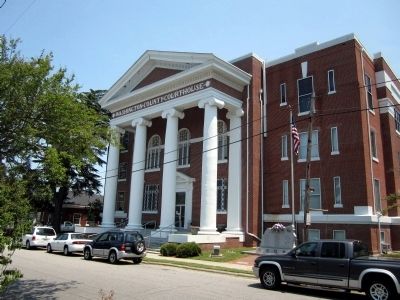 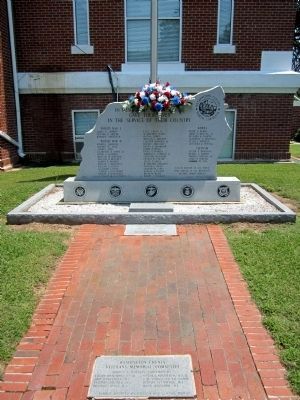