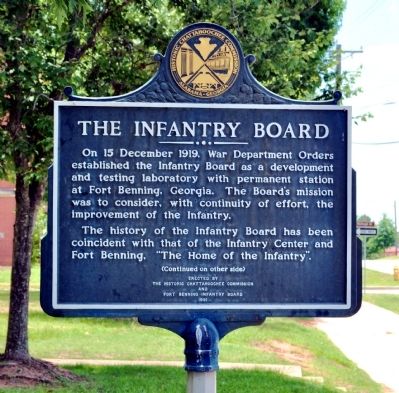 On 15 December 1919, War Department Orders established the Infantry Board as a development and testing laboratory with permanent station at Fort Benning, Georgia. The Board’s mission was to consider, with continuity of effort, the improvement of the Infantry.

Erected 1991 by Historic Chattahoochee Commission and Fort Benning Infantry Board. 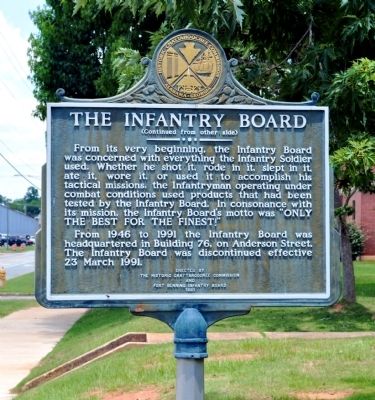 Location. 32° 21.713′ N, 84° 58.541′ W. Marker is in Fort Benning, Georgia, in Chattahoochee County. Marker is on Anderson Street 0 miles south of Vibbert Avenue, on the left when traveling south. The marker stands in front of Building 76, Fort Benning. Touch for map. Marker is in this post office area: Fort Benning GA 31905, United States of America. Touch for directions. 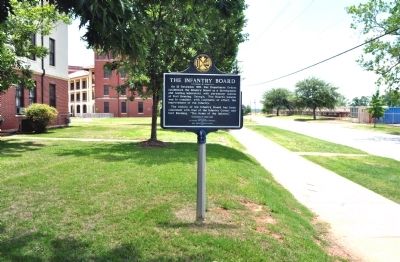 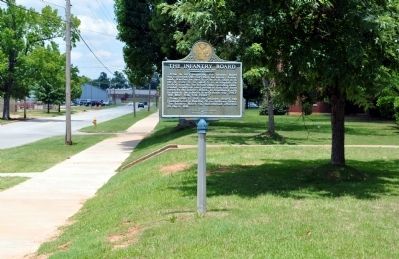 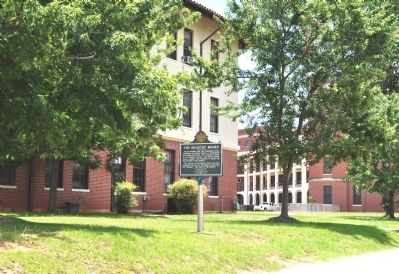 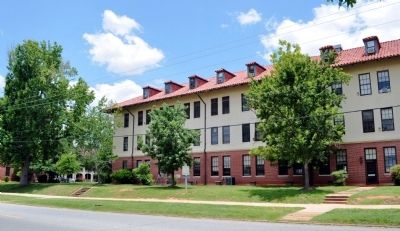