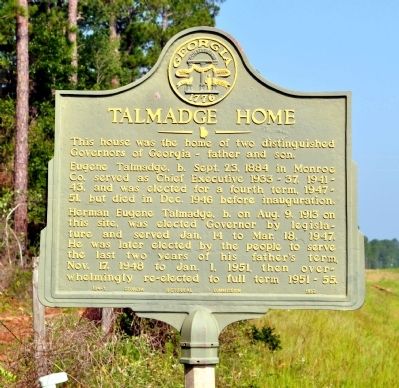 This house was the home of two distinguished Governors of Georgia -- father and son.

Topics and series. This historical marker is listed in this topic list: Government & Politics. In addition, it is included in the Georgia Historical Society series list. A significant historical year for this entry is 1884. 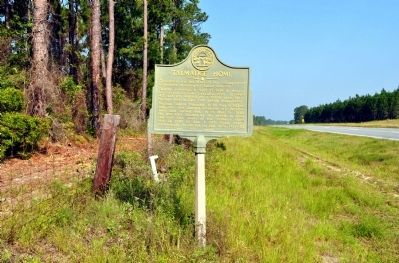 Click or scan to see
this page online
), on the right when traveling east. Touch for map. Marker is in this post office area: Scotland GA 31083, United States of America. Touch for directions.

Regarding Talmadge Home. The house still stands, but is not visible from the highway. It recently passed out of the Talmadge family. 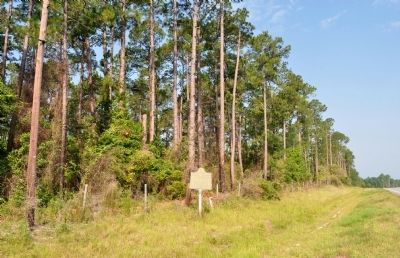 Photographed By David Seibert, June 30, 2012
3. Talmadge Home Marker
The marker and the stand of pine trees hiding the home from the road. 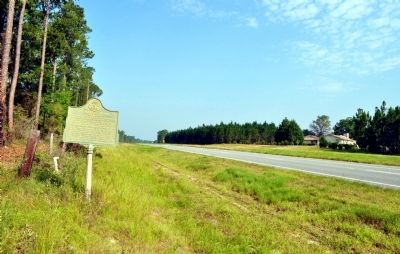 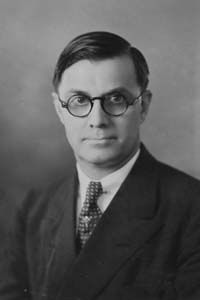 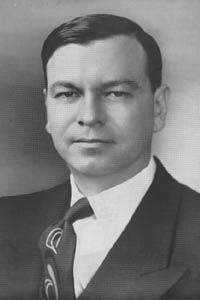